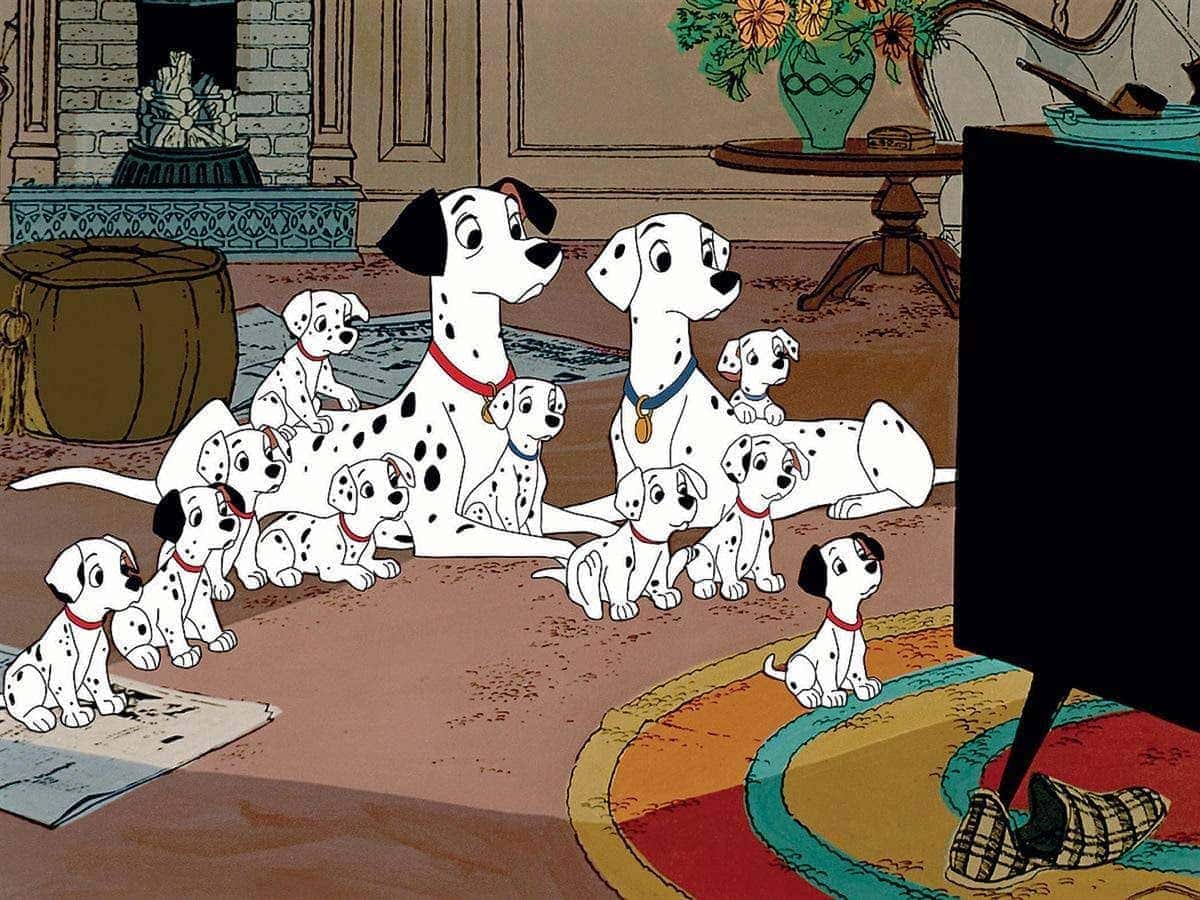 As many of us know, life tends to get crazy. Between work, school, sports games, and extracurricular activities, it’s easy to put quality family time on the back burner. And even when we find the time to spend a special moment together, it can oftentimes be hard to find an activity that the entire family can enjoy. But one thing that most everyone can agree on is a movie night with a good movie and lots of yummy snacks. To help out your family with this bonding experience, I’ve composed a list of family-friendly movies about animals that the whole family will enjoy!

Lady and the Tramp

Lady and the Tramp is a beloved classic that was remade in 2019 into an American musical romance film. This endearing movie follows the adventures of two dogs, Lady and Tramp, and their journey to becoming a forever family. They experience a few bumps along the way, but loyalty and love persevere. Lady and the Tramp is full of feel-good moments that everyone is sure to fall in love with.

The Secret Life of Pets

The Secret Life of Pets is an American computer-animated comedy film that was made in 2016 and has since come out with a sequel. This movie follows a dog named Max that lives in an apartment in New York and socializes with all of the other pets in the building. Things start to get a little bit crazy when Max’s owner, Katie, adopts Duke. Max and Duke’s differences end up separating them from their home and the movie tells the story of their journey back to Katie. This movie is sure to make everyone laugh at the crazy excursions of Max, Duke, and all of their friends.

When you think of an iconic Disney movie, it’s easy to assume that many people would think of The Lion King. This American animated musical drama first graced our screens in 1994 and has been a family favorite around the world ever since. If for some reason, you’ve never been introduced to this treasure, this is the story of the lion Simba. Simba is the future King of the Pride Lands. Simba’s father, Mufasa tragically dies at the hand of his brother, Scar. Scar manipulates Simba to believe his father’s death is his fault and Simba flees. The Lion King follows Simba’s journey back to the Pride Lands and the taking back of his title as The Lion King.

If you’re a family that loves dogs, then I highly recommend the movie 101 Dalmatians. This movie was originally a Disney animated movie but has since been made into a live-action American adventure comedy in 1996. This movie is about Roger Dearly, his Dalmatian Pongo, Anita Campbell-Green, her Dalmation Perdy, and Anita’s evil boss Cruella de Vil. When it is discovered that Perdy is pregnant, Cruella is determined to create a coat out of their fur. She kidnaps the puppies which set Roger and Anita on the journey of getting their beloved puppies back. This is a movie for people of all ages to enjoy which is why it’s perfect for your next family movie night.

Peter Rabbit is a classic tale that was made into a 3D live-action/computer-animated comedy in 2018 and has since come out with a sequel. The first movie follows the adventures of Peter Rabbit and his furry rabbit friends as they get up to all kinds of mischief, most commonly getting up to no-good in Mr. McGregor’s garden. Things take an unexpected turn when Peter Rabbit’s friend Bea falls in love with Mr. MCGregor. This re-telling of Peter Rabbit will keep the whole family laughing. You’ll definitely want to watch this one again and again.