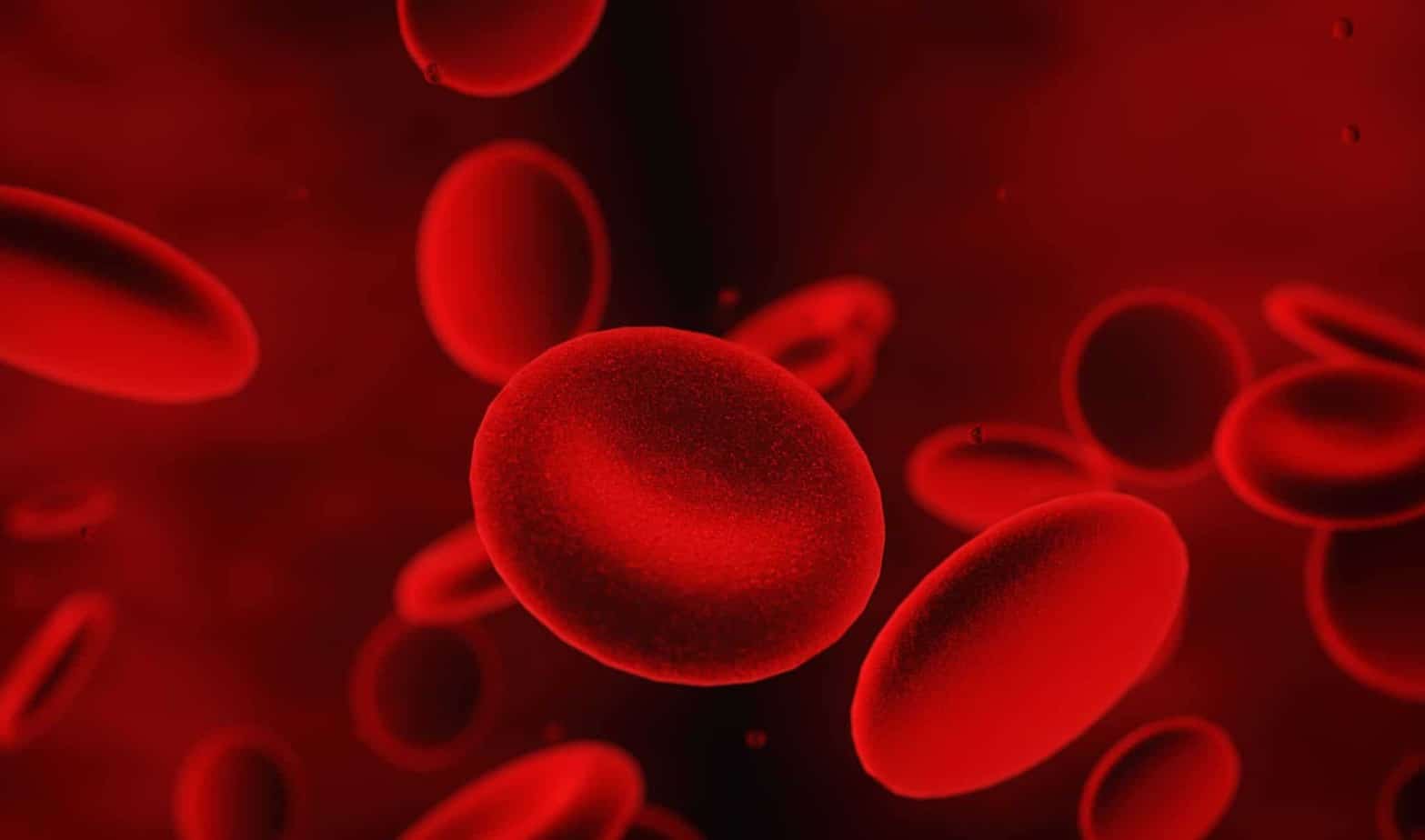 A 13-year-old girl in Highland Village is fighting for her life and could really use your help.

Audrey Gronberg and her family were caught by surprise during a routine blood workup in early December when doctors discovered that Audrey’s red blood cell, white blood cell, and platelet counts were all dangerously low. Up to that point, the Briarhill Middle School 7th-grader was as healthy as a horse. Now, she has suddenly been diagnosed with aplastic anemia and needs to find a matching donor for a life-saving bone marrow transplant.

“This hit us out of nowhere,” said Audrey’s mother, Kimberly Gronberg. “We’ve never been so scared in our lives. It’s scary knowing she’ll need a bone marrow transplant, but the key is finding a match.”

Aplastic anemia can develop at any age and occurs when the body stops producing enough new blood cells. The condition leaves those suffering from it fatigued and more prone to infections and uncontrolled bleeding. In Audrey’s case, Kimberly Gronberg says doctors are puzzled as to what caused it — as it seemingly came out of nowhere. The best guess so far is that it was due to complications Audrey had following appendectomy surgery in May, which ultimately led to another invasive procedure. Another possible cause was a viral infection.

“They’ve basically told us that they don’t know what caused it,” Kimberly said.

Since the diagnosis, Audrey has been receiving transfusions and taking medication to keep her as healthy as possible, but all signs point to having a bone marrow transplant. This is the part that isn’t easy. Seventy percent of patients who desperately need a transplant do not have a matching donor in their family. Instead, they rely on unrelated donors from places like Be The Match®, the world’s largest and most diverse donor registry. According to BTM, a patient’s likelihood of finding a matching donor on the Be The Match Registry is estimated to range from 23 to 77%, depending on ethnic background. Every dollar raised and every donor added to the registry helps more patients afford transplants while also increasing the number of potential donors.

“What people need to realize is how easy it is to be a donor,” Kimberly said. “And it could save a life.”

Marrow donor drives pop up all the time, including one that was held locally for Audrey on January 9 in the McAuliffe Elementary parking lot. Prospective donors can show up to these events and register with a simple cheek swab. This automatically puts them into the registry to possibly be a donor — whether for Audrey or someone else.

Kimberly Gronberg said there will be more marrow donor drives in the months to come. It’s a fight she and the rest of the Gronberg’s are willing to take on for their sweet Audrey.