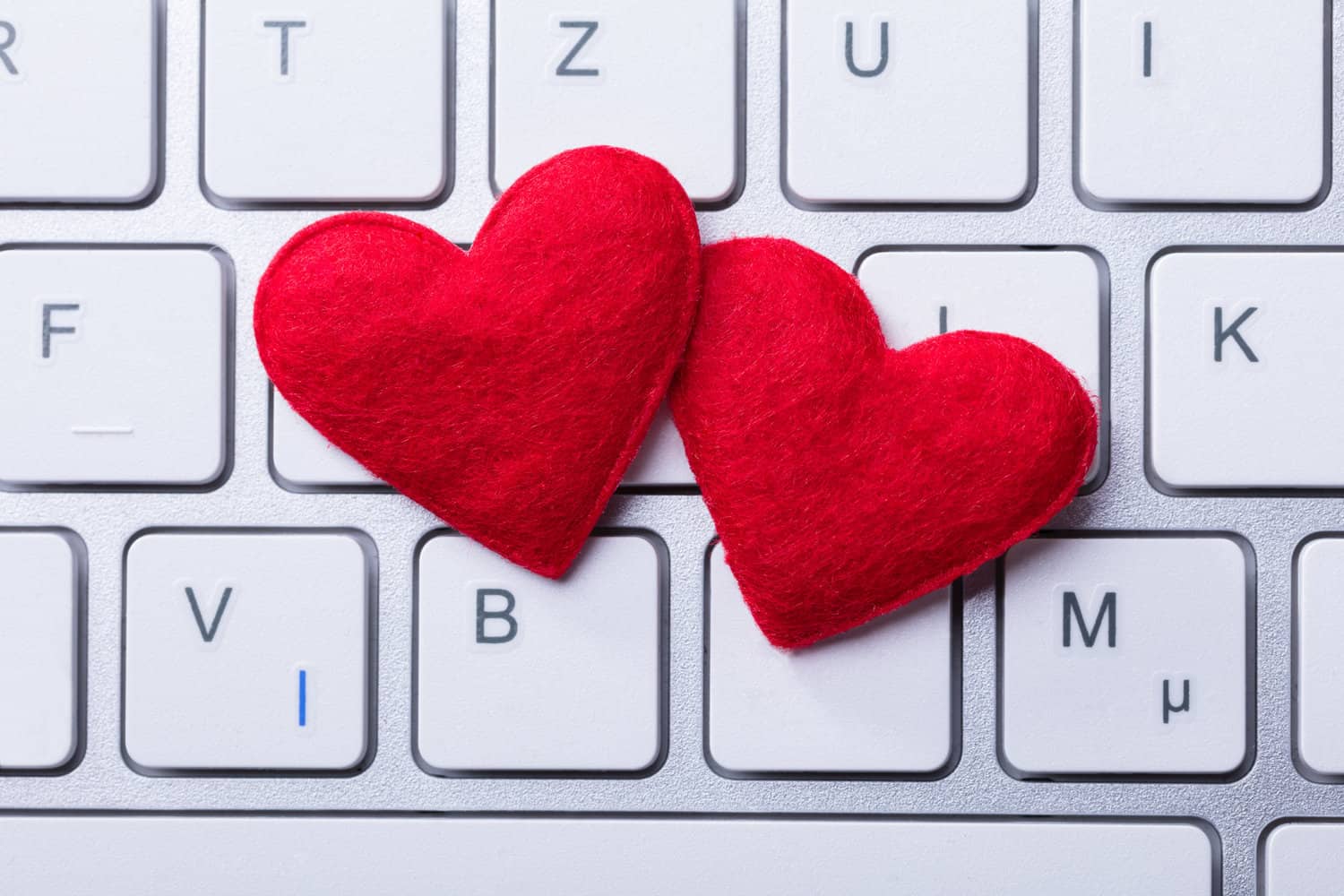 Brit Stock was in his mid-30s and living in Lewisville in 2008, arriving there via St. Louis, Missouri, and McAllen, Texas. Less than 10-miles away in the Colony, using Highway 121, was Vanessa Hugo. Vanessa, also in her mid-30s, arrived in Texas via her home state of California.

Both Brit and Vanessa were single with no serious prospects. That was a problem because both were ready to marry and to start families.

That’s about it, especially if you’re not the type to hang out at bars or loiter in the frozen foods section of Albertson’s or Kroger.

Brit decided to give love a nudge and enrolled in an online dating service. Luckily, Vanessa made the same decision at about the same time. They met in 2008 and started dating. They made each other happy and married in 2010. They moved to Flower Mound and had their daughter Elyse, who is about to be 10.

Was using the dating service the right choice? 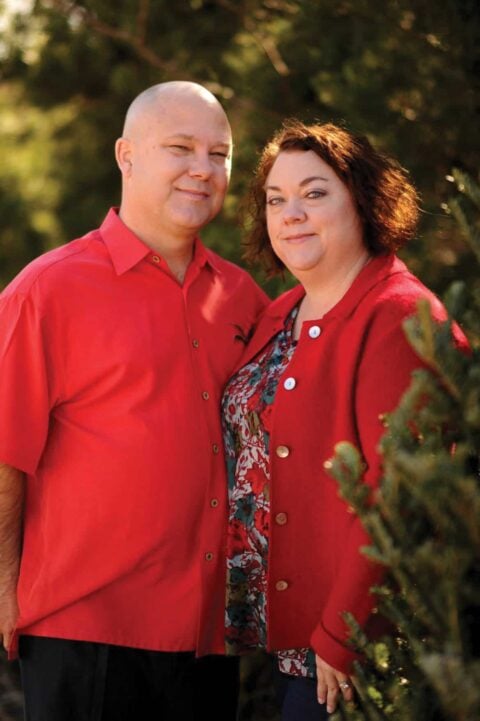 The Stock family is in love with Flower Mound, expressing that love by giving back of themselves.

“I learned by example what it meant to support your community,” Brit explained. “My parents were always doing something, especially if children were involved. They helped to send blind kids to camp. They helped children afflicted with muscular dystrophy.

“My dad was also very sports-minded. We played everything there was, and he was often our coach. We learned the importance, and the rewards, of giving back by watching them. Hopefully, the same thing is happening with Elyse. I don’t think it’s so much teaching a kid as it is showing them.”

Brit works for DFW airport, and Vanessa is employed by a financial institution. It’s before and after those hours when the extracurricular activities kick in.

“Vanessa was very involved with Keep Flower Mound Beautiful during our early years here,” Brit explained. “I’m guided mainly by Elyse. This is a fantastic place to raise a child, and I want to be involved in whatever affects my daughter. Making the community’s life better also improves her life.

“She plays soccer, and I’ve coached for six years. She came home recently with a flyer about Lacrosse and said she wanted to play. We said fine. I think she’ll enjoy playing something that I don’t coach! Lacrosse is a sport that’s just starting here, and I’m happy to help it grow.

“Like my dad, I’m a big believer in kids’ sports. My grandmother used to tell him he had us doing too much in sports as kids. Tragically, my 16-year-old cousin died from a drug overdose. That’s when my grandmother changed her mind, telling my dad there probably should have been more sports involvement in my cousin’s life.”

Brit was previously president of a neighborhood HOA association, which provided him with a great deal of

valuable experience. He belongs to the Cross Timbers Rotary and to the Flower Mound Summit Club.

“Vanessa is completely supportive of all this,” Brit said. “She makes sure I know where and when I need to be somewhere, and she’s also the one who steps in and tells me those few times when I need to say no to something. I may be the one out front, but she has my back.

“A great deal of hands-on time is invested in Summit Club activities. We have pancake breakfasts, work with the police, raise money for two NCTC scholarships for Flower Mound students, sponsor Christmas events, and a lot more. I had a good friend who once counseled me on how I could do so much more. He said my reward would be special moments, here and there, that would go straight to my heart. A local elementary school put a call out for mentors, and I thought it could be a source for some of those special moments. We gave awards to all the kids at the end of the program; things such as Best Smile, Most Upbeat, and so on. One of my kids was in line to receive his award, and I saw him looking around. I realized he had no parents there and then, he saw me. Suddenly, a big grin lit up his face. Believe me, that was definitely a special moment, and it went straight to my heart. Who knows? That one thing may help to build a better man and a stronger community member. “I’ll take all of those moments I can get and be grateful for each one.”