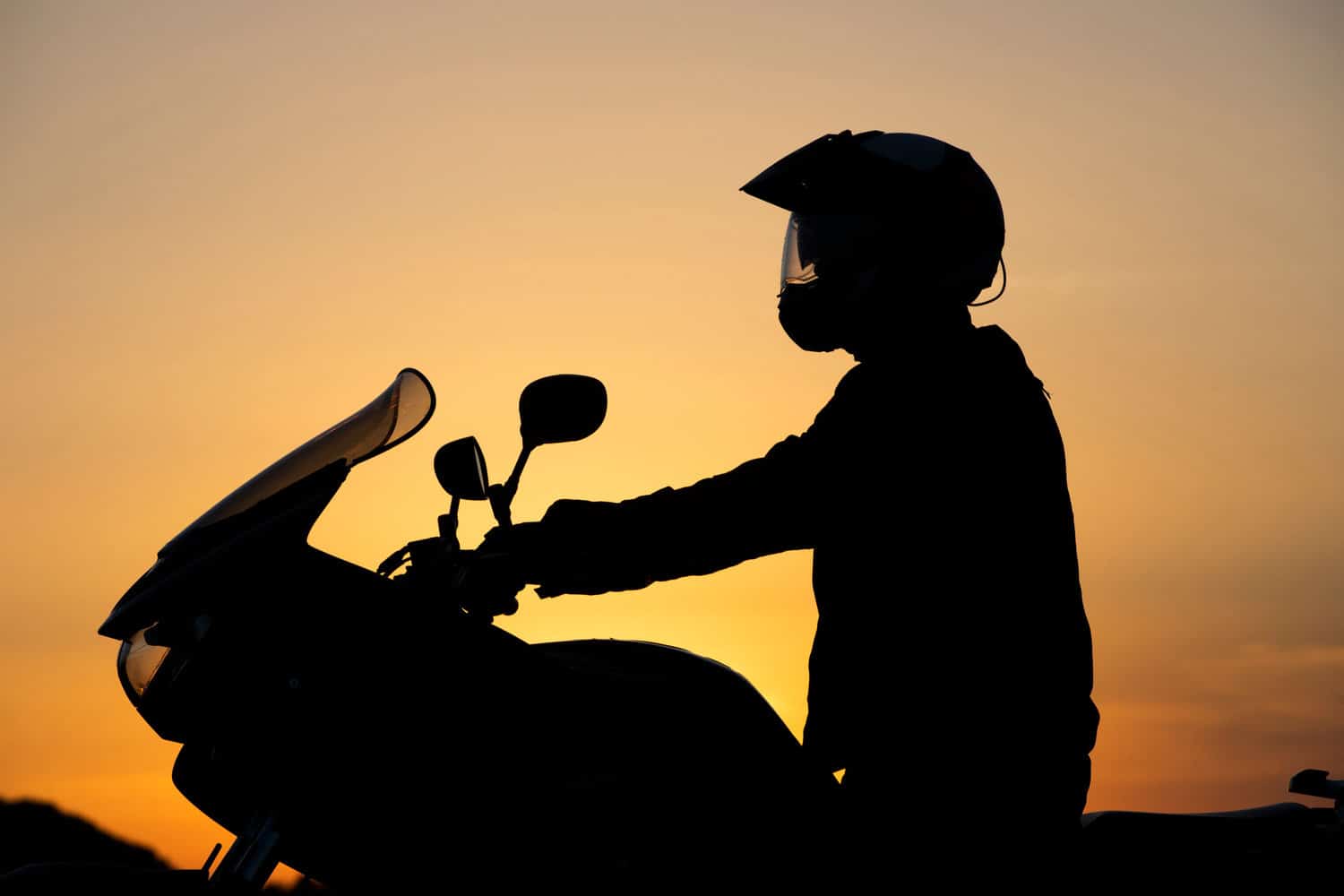 Spirit Of A Hero

For perhaps the first and only time in his life, Rick Turner didn’t know what to do.

A military hero and Purple Heart recipient who served in Panama and Iraq between 1989 and 1993, Turner sat stunned as he read a 2012 newspaper article about a young 82nd Airborne Paratrooper named Travis Mills. Staff Sergeant Mills was defending his country when he unknowingly set his rucksack down on an improvised explosive device (IED). The bomb went off, and Travis lost all four limbs. As Turner continued to read, tears welled up in his eyes. Then came devastation, anger, and confusion.

“I didn’t know how to react or what to do. I was ready to just give this kid my paycheck,” said Turner, who was a journeyman electrician at the time. “I just wanted to help.”

Turner and his wife, Tancy, quickly found a solution. And over the past nine years, their once small initiative has quickly become a well-oiled machine known as Spirit of a Hero. The 501(c)3’s mission is to provide financial, moral, and community support to veterans of the United States armed forces. To date, they’ve raised thousands of dollars through motorcycle rides and charitable galas for veterans and their families and also helped remodel homes to make them handicap accessible. 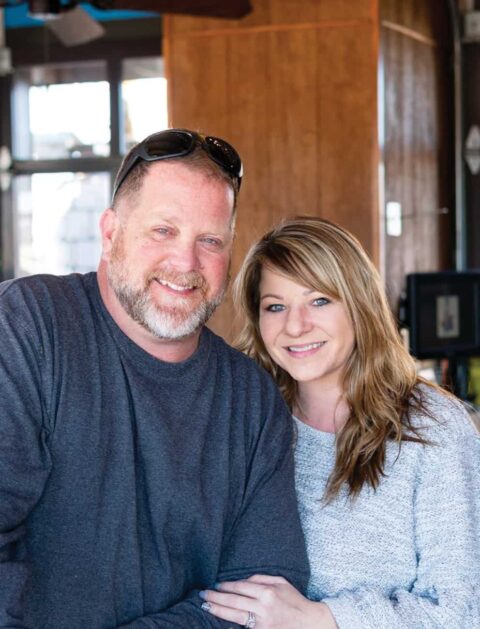 The 2021 recipient is Marine Corps SGT Michael Carnell. The 10th Annual Motorcycle Ride & Benefit Concert for SGT Carnell is slated for October 16. The ride will start at Strokers in Dallas at 11 a.m. and end at American Eagle Harley-Davidson in Corinth later that day. The cost is $35 per bike.

Clearly, the Turner’s small idea has come a long way.

“I remember Tancy coming up to me and saying, ‘I have a great idea about a motorcycle ride,’” Turner said of the first few days after reading about SSGT Mills in 2012. “It was a great idea, and I just knew for sure that I could get 100 motorcycles together and pitch a story to raise a lot of money for him. Literally, every door I pushed on came open for us.”

The Lewisville Fire Department chipped in by offering to have ladder trucks at the first ride. There was another offer to have a Huey escort, and, of course, his plan to have at least 100 cycles show up ballooned to 1,800 and thousands of dollars raised.

“Mayor [Maher] Maso, who was the Mayor of Frisco at the time, asked me what was next. And, of course, I was thinking, ‘That was it. We raised money to help Travis.’ But he said, ‘You’re not done.’ He asked us to pursue a non-profit, and it’s just taken off.”

Turner said Spirit of a Hero is a big ball of positive energy that continues to roll in the right direction. Ultimately, the Turner’s next step is to create a full-scope retreat facility to offer treatment and support for veterans with post-traumatic stress disorder. Once leaving the armed forces, millions of veterans struggle to adapt to civilian life. They may have difficulty establishing trust, or they may experience feelings of guilt, shame, remorse, and disinterest in previously enjoyable activities. They genuinely find it hard to feel happy, and that depression often leads so many to take their own lives. The average suicide rate for veterans is 22 a day — a staggering figure more people should be aware of.

The Turners plan to name their future facility, At Ease, making it a safe and friendly place for veterans to receive quality treatment through programs, procedures, and licensed clinicians. There would also be activities for a veteran’s family.

“I’m just an idea guy, but I know there’s nothing like that around here — and yet, we have this huge veteran presence in our community. We want to get that created.”

If you’d like to learn more about Spirit of a Hero, visit spiritofahero.org.