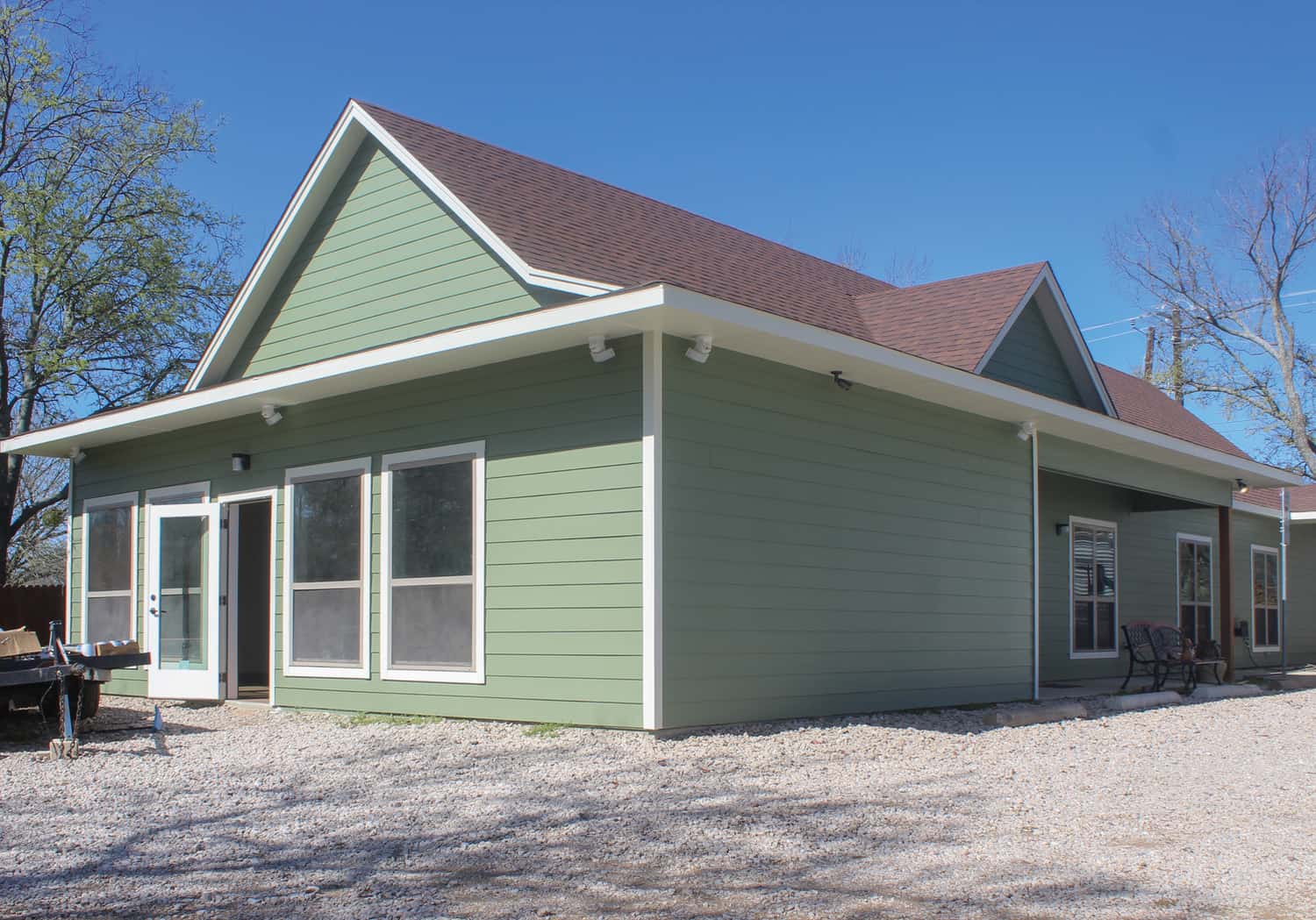 There’s an insidious epidemic raging in this country. It resists going viral because it’s shrouded within the underground community. And no vaccine can stop it from destroying lives every day. Sex trafficking: Using force, fraud, or coercion on someone to make them perform sexual acts. It’s happening to our youth. And in our community.

It’s safe to say that most people are uncomfortable with the term “sex trafficking,” especially involving young victims. From television screens in their living rooms, people view the heartbreaking sight of children suffering from diseases like cancer, and they are moved to contribute to these charities that seek to obliterate such terminal illnesses. Yet some turn a blind eye to news that there are 300,000 healthy young people lured into the commercial sex trade each year in the United States alone – and roughly half of them are boys and young men. Despite statistics, there’s a disturbing lack of aid for male victims.

Bob Williams has literally dedicated his life to child and adult welfare. Since 2008, he has helped restore the lives of thousands of abused and traumatized victims through his nonprofit, Ranch Hands Rescue Counseling Center and Animal Rescue in Argyle. The minute he heard about the considerable ratio of boys exploited by sex trafficking, he didn’t hesitate to get involved.

“Young victimized men are being overlooked because no one is talking about it,” Bob said with great emotion. “But we are going to change that starting now.”

On June 1st, he opened another nonprofit Bob’s House of Hope quietly opened its doors. “Donations made 100% of this possible,” Bob mentioned. “This is the nation’s first safe house in the country for sex-trafficked young men.”

The newly renovated home can shelter up to eight young men between the ages of 18 and 24. “Young men within that age group are considered adults,” Bob explained. “But after multiple years of being victimized by abuse, emotionally, they’re more like 10 to 12.”

This is a long-term trauma care program lasting up to three years, providing 24-hour care, 7 days a week, in a safe and secured environment. A licensed counselor trained in trauma is present in the home 24-7.

Rehabilitation is key, with counseling through Ranch Hands Rescue’s animal assisted intervention therapy, along with life skills training and mentoring. Obtaining their GEDs through home schooling or online is encouraged. The goal is to empower these young victims to eventually achieve independence after a lifetime of trauma.

“They also need to see the goodness in people, so socialization is imperative,” Bob added.

Emotional situations abound. Bob bought them teddy bears, something they had never owned as children.

“One Saturday morning, I walked into the house, and all the boys were hugging their bears tightly as they watched cartoons,” Bob recalled while fighting back tears. “They’re socially awkward and need affection.”

They also need the same tangible things that everyone does, such as clothing, food, medical care, and funds for incidentals.

“Gift cards from stores like Walmart, Target, or Kroger are greatly valued. These young men must learn how to shop for themselves and cook meals,” Bob emphasized.

“We need the communities within Denton County – businesses as well as citizens – to join together in this battle against male sex trafficking,” Bob implored. “Whether through contributions, donations, or even sponsoring a charitable event, be proactive for those who are too critically traumatized to fight.” Visit them online at www.ranchhandsrescue.com.