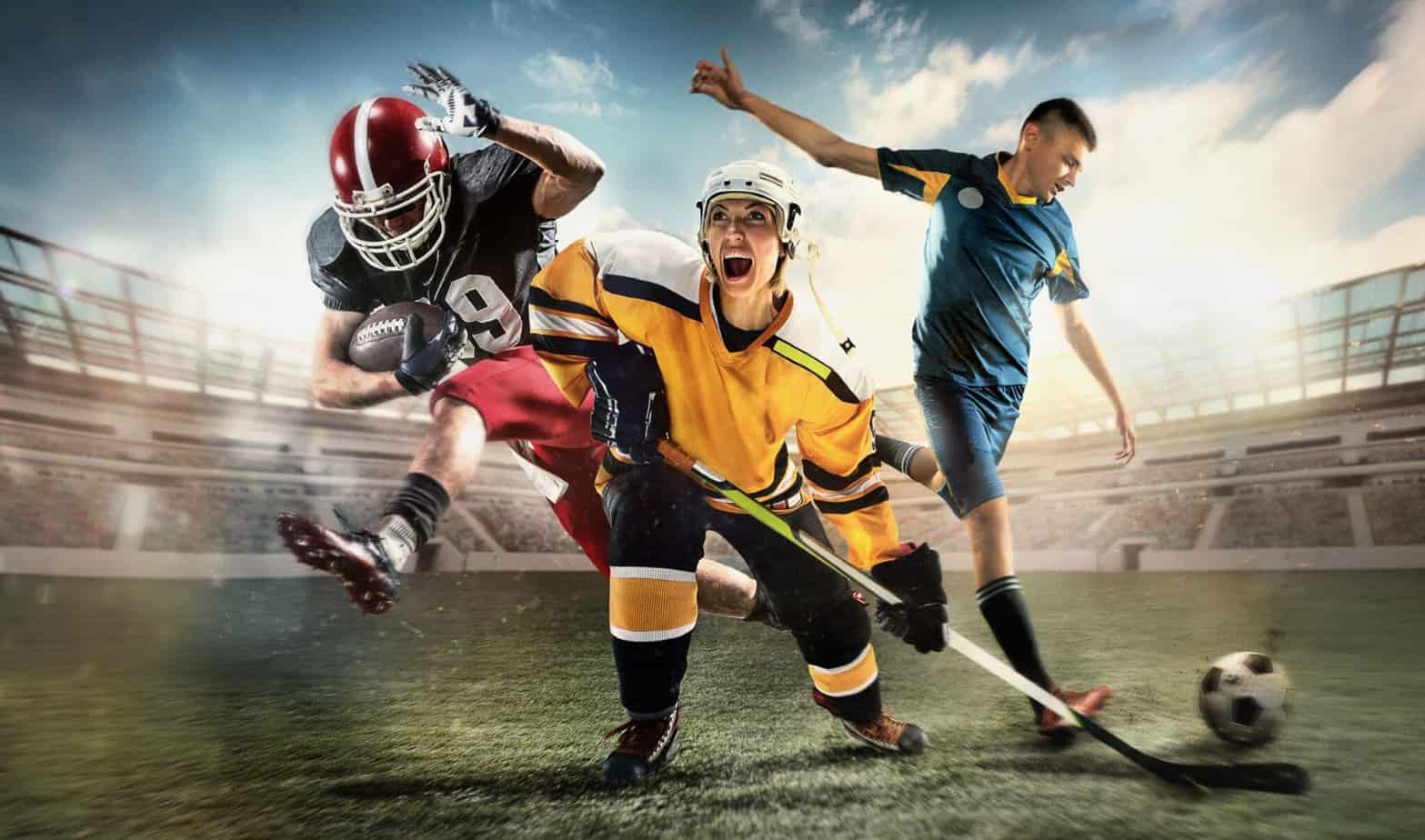 Another signing day is in the books for Dallas-Fort Worth area high schools, and that includes some of your favorite student-athletes right here in Denton County. Sixteen athletes at six schools signed their National Letter of Intent on December 16, the first day of the early national signing period for football.

From our family here at Murray Media Group, congratulations to everyone who signed. Below is a complete list of signings.