Making It Easier To Connect With Neighbors

Candace Culver has a very busy job as the Lifestyle Manager at Pecan Square. This bustling master-planned community in Northlake has only been around for a little more than a year, but Culver’s list of fun events, virtual and in-person activities, resident-run groups, and community firsts is practically a country-mile long and continues to expand by the day. 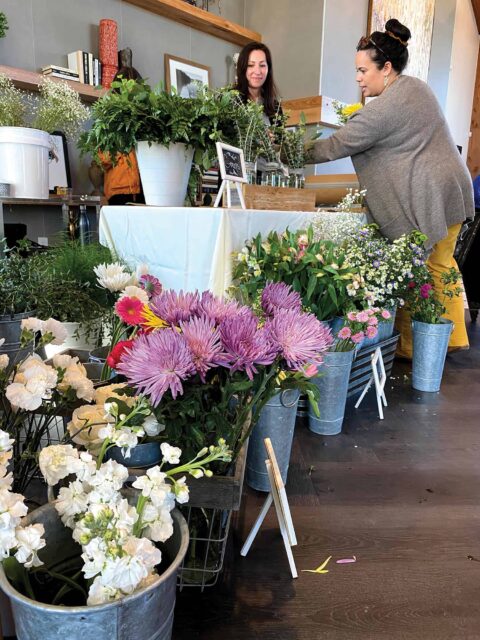 “The feeling is like no other — just how nice people are and how much they want to be a part of everything,” Culver said.

If you find that hard to believe, look no further than the 20 — yes, 20 — resident-run groups that have made it ridiculously easy to find something you’re interested in. These groups help neighbors connect with other neighbors, ignite lasting relationships, spark memories that will last a lifetime, and give residents a sense of genuine community that simply can’t be found anywhere else in North Texas. And the best part is that they were all created by the residents. 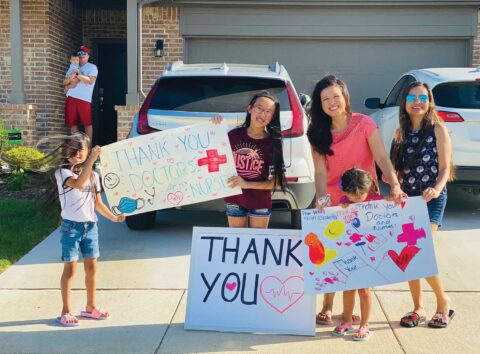 For example, there’s the Men’s Group, which already has 145 members and five administrators. This collection of dads and husbands gives guys a chance to connect and create camaraderie. Sometimes, their efforts will be as simple as helping each other move some heavy furniture. Other times, they’ll set up a poker night, create a makeshift campfire in a buddy’s driveway, or just be available to each other as a trusted sounding board for advice, quips, and new ideas. 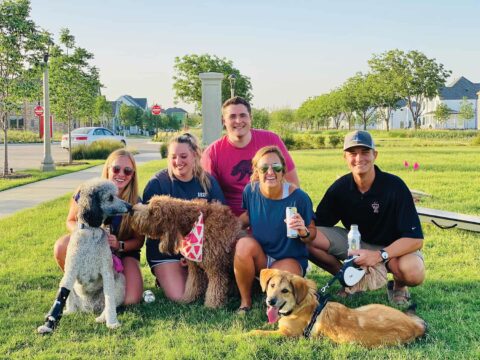 They’re also invested in helping the community as a whole. Recently, the Men’s Group generously set up and broke down 200 flags that lined the Pecan Parkway over six major holidays throughout the year.

The list of fun resident-run groups doesn’t stop there, though. Culver said there’s also a Helping Hands Group, a Ladies Group, a collection of residents known as the Whiskey Fanatics, Pecan Square Crafters, and A Novel Bunch Book Club that read 10 books last year. There are groups exclusively for Veterans, motorcycle enthusiasts, walkers and runners, and even moms. The Mom’s Group hosts a park playdate twice a month for kids to burn off some of that extra energy. 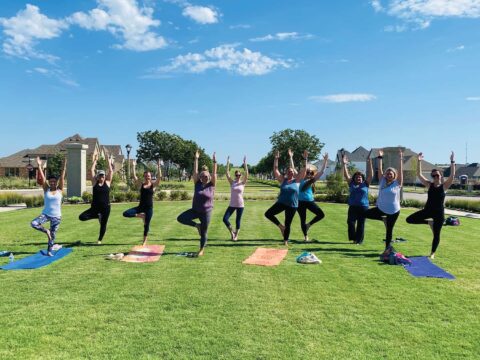 “I encourage every resident here in Pecan Square to find something that they are interested in and create a group around it if they see a need for it,” Culver said. “It makes me very happy, and I’m thrilled that we have so many people who take the initiative and lead groups as they do. We were limited in a lot of ways because of the pandemic, but we’re slowly opening back up and giving them space to interact.” 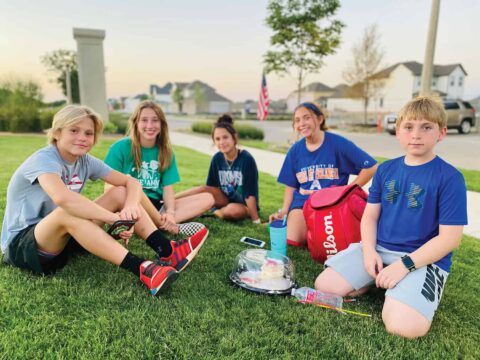 Pecan Square by Hillwood is just 25 miles from DFW International Airport in Northlake and has homes from the $300s to $600s. The community has more built-in amenities than you could possibly ask for, including multiple gathering spaces such as Jackson Hall, The Greeting House, and The Arena, an upcoming 22,000 square foot space coming in April.