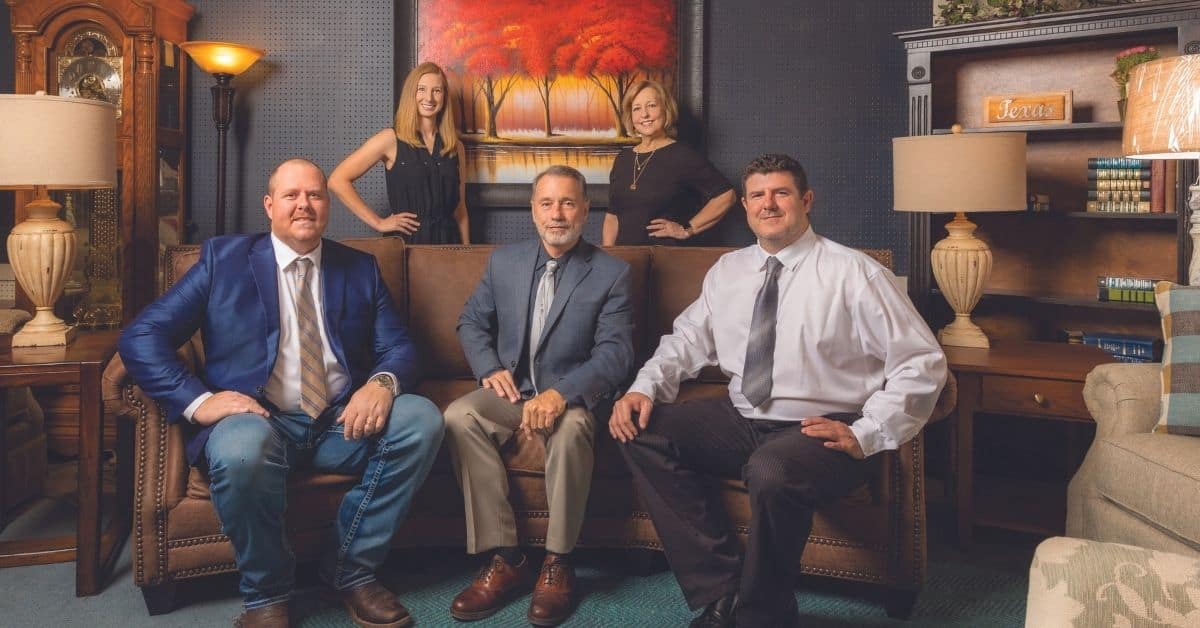 Business entrepreneurs constantly face tough decisions about what products and services to provide and how they promote what they sell to reach their target audiences.

Long-time Adams Furniture owner Jim Smith is no exception. By the late 1990s/early 2000s when imported products grew in stature, he made a choice that he has never regretted – that Adams would always offer American-made products whenever possible.

“I saw companies I was dealing with, American companies like Broyhill that made good quality furniture, shut all their plants down in North Carolina and went straight to China,” he said. “It wasn’t just them. Most companies you are familiar with did the same thing.

“That was a tough decision because there haven’t been that many American companies remaining. You really had to search. Over time we have managed to get to 80-85 percent of our inventory is American-made by Americans in America. It was probably one of the best decisions I’ve ever made. Ultimately in my mind I knew I wasn’t going to get rich selling American made. I was doing it because in my heart I didn’t like that American jobs were being lost. It was kind of scary at first. I had guys in other furniture businesses around Texas say ‘I wouldn’t even touch that. You’re crazy’ because they knew it was going to be more money and a harder sell.”

While American-made usually means higher prices, Smith finds most people know they are getting better quality and want to buy American products. And that’s fine with his clientele that tends to skew older (ages 40 and up) and be more apt to be middle-to-upper income. That’s been especially true for his customers from places like Robson Ranch, Justin, and Argyle that trade off each month as his top three customer areas.

According to Smith, B.R. Adams started the business in 1929 as more of a general store called Adams Cash Supply and moved to its current location in 1938. Smith, who was born in Watauga but moved to Justin in first grade, started working at Adams in 1969, became a partner in 1979, and has owned it outright since 1982. Back then, the store featured appliances, guns, hunting and fishing equipment, and licenses and furniture. In fact, Smith understood Adams sold the first television set in Denton County.

By the mid-to-late 1990s, Smith weeded out much of those items to focus on furniture. As big box stores like Home Depot opened to sell appliances, he was happy to let them have that business because they required a lot of service, and he didn’t have a service department.

Today, upholstered products like sofas and recliners make up about half of the 10,000 square-foot store, with dining rooms and bedrooms occupying the other half.

“Most of my pieces are solid wood made in the United States – not particle board, not veneer, not a bunch of stuff swept up and had epoxy mixed with it,” he said.

How hard has it been to buy American? Smith said he knows of only one lamp manufacturer located in the U.S. So he’s had to extend his buying reach into the rest of North America like Mexico and Canada — especially during the COVID-19 pandemic.

The pandemic didn’t hurt Adams Furniture in 2020 as much as road construction outside the front door that tore up the parking lot for nearly six months. While retail was shut down for six weeks at the start of the pandemic, trucks still delivered merchandise for customers to have it delivered if customers wanted. Once the highway project wrapped up last August, things began returning to normal and thankfully have continued ever since for him and his seven other employees including his daughter-in-law.