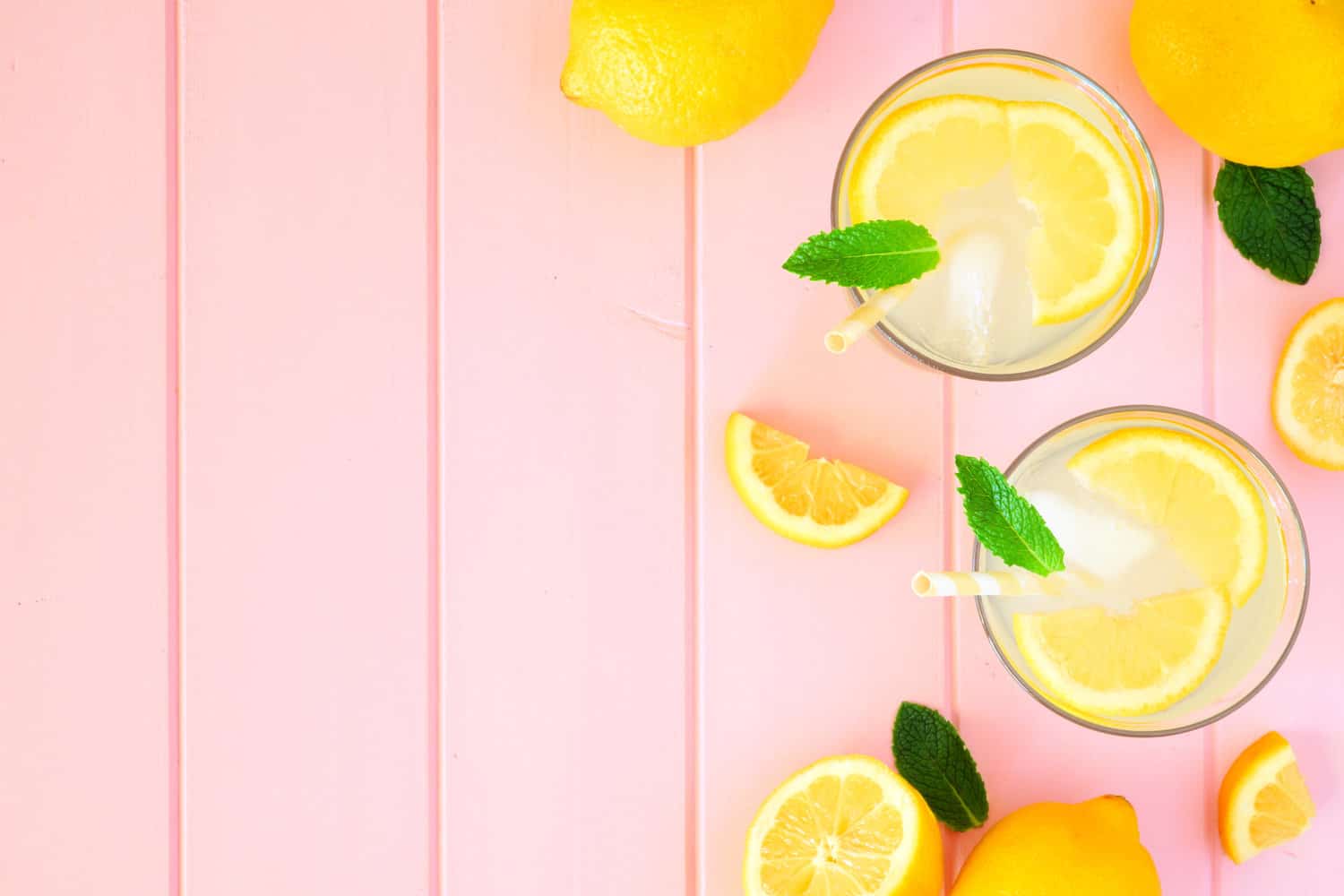 In a world where so many people are focused on bettering themselves, it’s rare that you find someone whose sole focus is bettering other people. It’s extremely easy to take on a task that will be beneficial to yourself in the long run. But for Denton County local Sicily Sablar the choice to do something to serve others comes naturally.

Sicily started hosting lemonade stands when her family was in Highland Village and continued on with this yearly tradition when they moved to Harvest. Her mother, Vanessa, was in support of this as long as there was no charge for her product.

“We decided to accept donations only and then find a charity to donate the proceeds to,” Vanessa said.

Sicily’s first organization was to the Apollo Rescue.

“Sicily has a love for animals, so it was an easy decision to make them her first charity organization,” Vanessa said.

After the success of her first lemonade stand, Sicily wanted to host another one.

Vanessa knew that the Argyle Fire Department was in need of drinking water, so they decided to make that their next cause. Vanessa called the fire department to ask if they had any other needs. When she called, the fire department asked when the lemonade stand was being held and showed up to support Sicily on the day of the event.

“We made rice crispy treats and snow cones along with the lemonade,” Vanessa said. “We raised $200 for the charity.”

A family across the street wanted to further support their cause and donated to the charity after the event. Sicily was able to purchase $300 worth of drinks and deliver it to the Argyle Fire Department herself.

“Doing things for other people comes very natural to her. It’s a part of who she is. To her, this isn’t a big deal.” Vanessa said.

Vanessa said that if there was one thing that Sicily would want people to take away from this story, it would be to give to charity, help other people, and spread kindness.