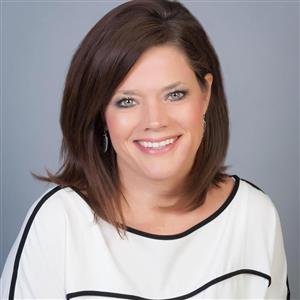 The Lewisville Independent School District has recently named Jaime Clark as the LISD's new Chief of Elementary Schools. Mrs. Clark will be taking over for Lori Litchfield, who was recently announced as the Chief Schools Officer in May. Mrs. Clark most recently served as principal at Castle Hills Elementary, which is a position that she has held since 2019. The entire district is thrilled to have her as the new Chief of Elementary Schools.

Marcus High School Alumni, Matt Hankins, has made the entire community proud as he is officially a player for the Atlanta Falcons. Matt held an impressive resume during his time at MHS. He was named team captain of the football team and tallied 27 total tackles as well as six pass defenses as a senior in 2016. He majored in enterprise leadership at the University of Iowa upon graduation from Marcus.

Recently, Sadie Larson, who is a junior at Flower Mound High School, took her ACT and she actually earned the highest possible composite score of 36. Fewer than half of 1% of students that will take this test ever earn a top score. Last year in the United States only 4,055 students out of 1.29 million that took the ACT earned the top composite score. The entire district is extremely proud of Sadie for her amazing accomplishment.