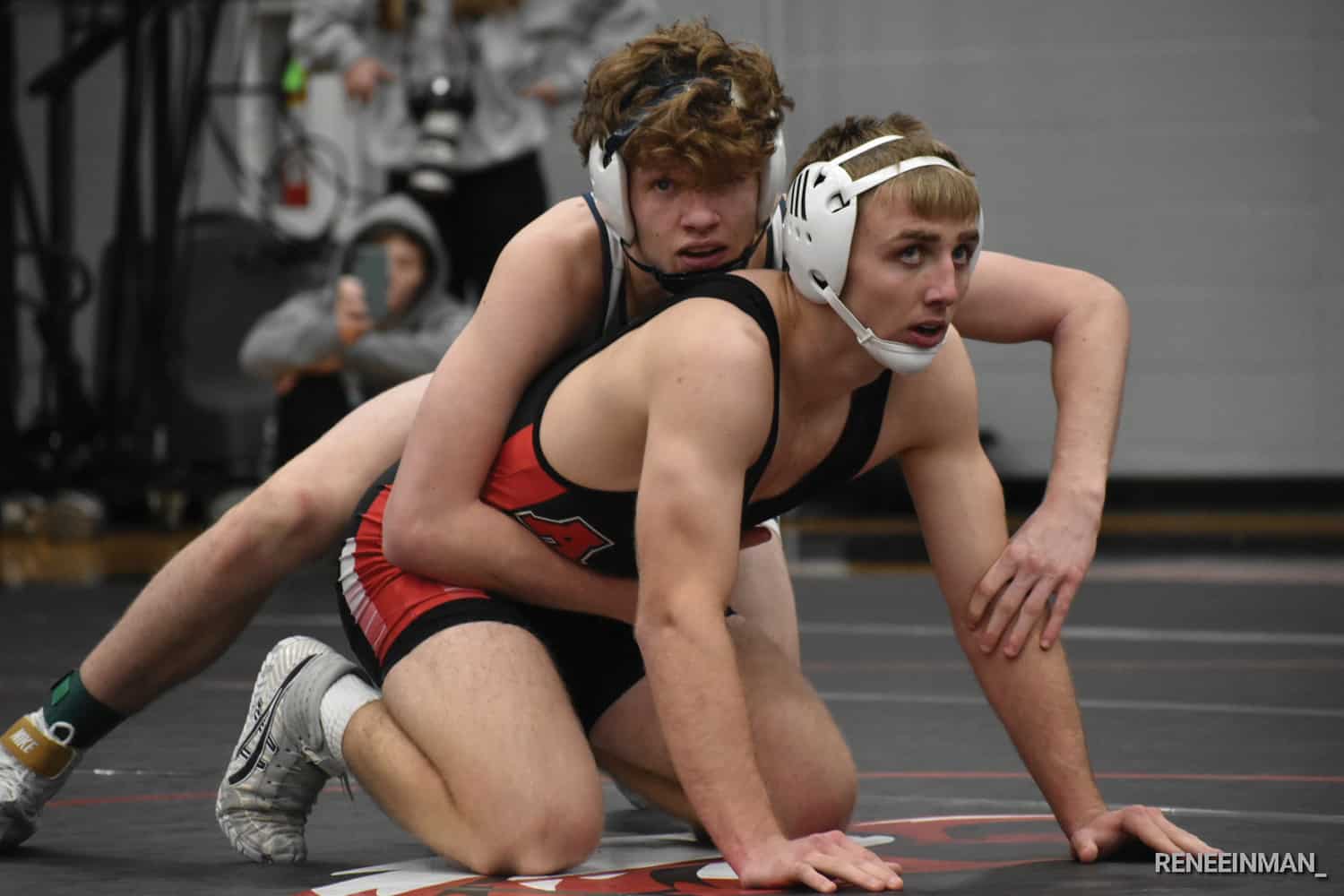 For Cullen Texas Davee, it has taken a lot to keep up with multiple sports for his high school experience while maintaining good grades. But it has been worth it. Cullen, 18, has achieved several medals and titles in wrestling, football, baseball, boxing, and track. These accolades remind him of the importance of hard work and to never give up, especially once he steps into the professional world. 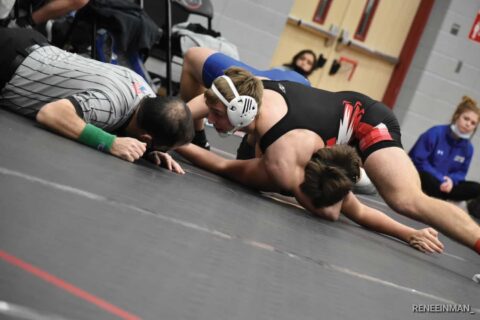 Cullen has been an Argyle Eagle since kindergarten. He played varsity football for two years. He was on the two-time state title-winning baseball team. He was also a varsity pole vaulter and the only freshman to letter in three sports. He started wrestling competitively at just 7 and had good success as a youth. During 7th and 8th grade, when Cullen was just focused on football and baseball, he also trained for boxing and won the Golden Gloves Championship for his weight class at the time. In the past two years, wrestling has become his most prioritized sport. Cullen is a three-time state qualifier, two-time state placer, district champion, and regional champion for the Argyle High School wrestling team. Currently, Cullen is ranked #1 in the state in the 170lb weight class for 5A with 126-18 record — 82 by fall.

It takes a fair amount of physical and mental strength to stay competitive in sports. Cullen does his best to keep up with a proper diet, workouts, and having a positive spirit. He loves to hang out with his friends whenever he is not practicing or competing. He also spends a great amount of time with his local mentor and coach who keeps him motivated and prepared. Cullen loves to spend time outdoors and enjoys “me time” while bass fishing in local ponds. 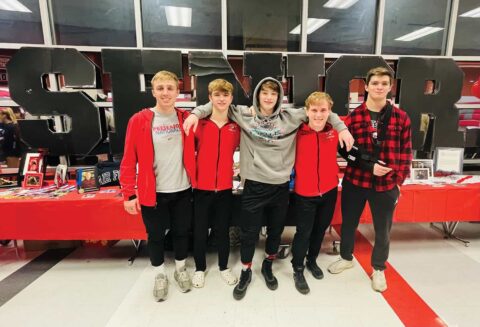 Cullen’s family has been of great support throughout this journey. His family left no stone unturned to help him grow as an athlete. Cullen feels blessed to have amazing parents and grandparents who regularly attend his matches and cheer him on.

Getting injured and not being able to compete anymore is probably the lowest point in an athlete’s life. The main reason Cullen didn’t continue playing football was a concussion. That was a nightmare for this young dreamer. But whenever he looks back at the incident, he has no regrets because he believes he’s destined for a bigger purpose. Cullen thinks resilience is the key to success, and giving up should not be an option.

As he is preparing for the state championship which will wrap up on April 23 & 24, he has a vision for himself. In his own words, Cullen says: “In wrestling, determination and self-discipline are critical for success. I think that if I can approach the rest of my life with the attitude of perseverance that I have learned from wrestling, then I should be okay. But of course, being nice is important, too!”

Argyle Living team wishes Cullen and Argyle Wrestling the very best for their journey ahead!