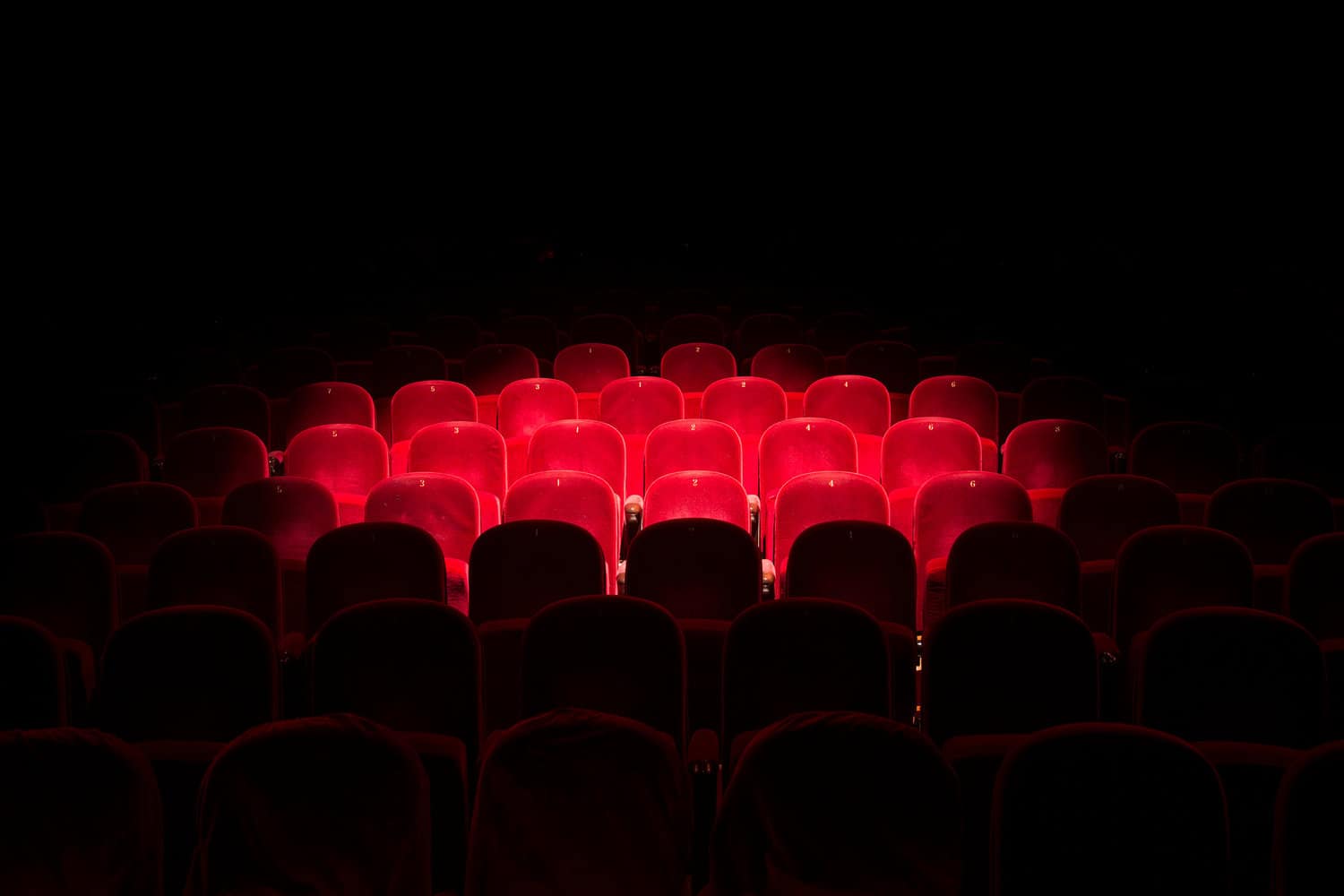 Dallas Summer Musical (DSM) announced the 2021 winners of the 10th Annual DSM High School Musical Theatre Awards and Guyer garnered 10 nominations! This resulted in two Guyer students and one staff member being recognized for their work in the school’s production of “The Phantom of an Opera”. Parker Jackson was named Best Actor, Emily Langley earned a theater scholarship award of $2,500, and Chris Crotwell the theater musical director was named Best Musical Direction.