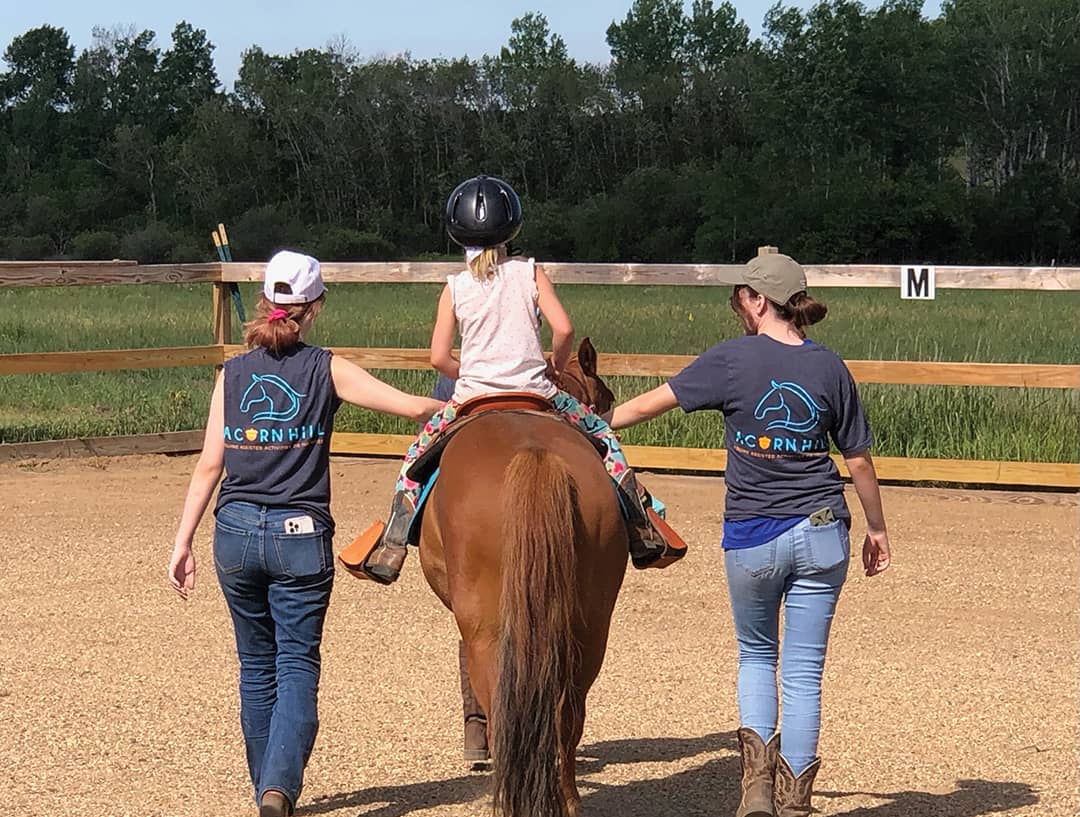 Sixteen-year-old Piper Davison admits she was very shy as a child. That’s an interesting admission for two reasons. First, anyone who has met Piper never thinks of the word “shy.” Secondly, she’s still a child. That means her transformation into the creative, confident, out-going, focused, goal-driven, articulate, poised, and super-positive teenager she is today must have happened quickly!

“I feel I have a sense of self now,” the young Girl Scout said. “I know who I am and what I want. I give most of the credit to my 10 years in Girl Scouts, including the time working with horses.”

Piper gained her equine experience through a Girl Scout camp that focuses year-round on the care, maintenance, and training of nearly 100 horses.

“I love all animals, but horses are a passion,” Piper clarified. “Most of the ones at the camp are rescues, and many have special needs. I’ve ridden for 13 years, and I know, for sure, horses will always be an important part of my life.”

That life includes a future career as a psychiatrist or psychologist.

Piper’s love of animals was the springboard for her Gold Award dog park project in Corinth. Started in 1916 as the Golden Eaglet of Merit, the name was simplified in 1980 to the Gold Award. Annually, less than 6% of all senior Girl Scouts achieve this highest available honor, which requires a minimum of 80 hours of hands-on involvement.

The idea for the park definitely fit two of the basic requirements of a Gold Award project. Those are that it must be sustainable, and that it must benefit the community.

The timing was perfect. Corinth was preparing an updated five-year plan. Piper made the necessary contacts and was invited to speak at the meeting. Naturally, the wheels in her head began turning.

Corinth has two football fields, but one is only 80 yards long rather than the standard 100. The land is flat, and it has lights, water, electricity, and adequate parking. It was unused, and it was perfect for a dog park. The city agreed.

The land was allocated, and the park was placed in the five-year plan as well as in the budget. Piper (the self-professed shy child) was designated as Project Manager. She printed color brochures for car dealerships, Rotary Club, Chamber of Commerce, banks, etc. She started a GoFundMe page, which has raised $7,000. She scheduled meetings with plumbers, electricians, architects, and more. The architectural firm drew plans valued at $5,000 and presented them to her for Christmas.

Piper planned to nail down three quotes for the needed fencing, benches, waterers, and waste stations.

“Strangers handed me checks for $500 and $1,000,” Piper said. “The community support is awesome, with amazing feedback from Corinth residents. Also, the business experience I gained is incredible.”

She added, “The overall plan is divided into three parts, with the first portion more than enough to earn my Gold Award. I’m not sure what role, if any, I’ll have in the second phase, but I’d love to follow the project to the end. It’s exciting to think about my own family dog using the park!”

The original estimate to complete the park was $186,000. With donations and a variety of well-researched, cost-reducing strategies, Piper has shaved that figure to $60,000!