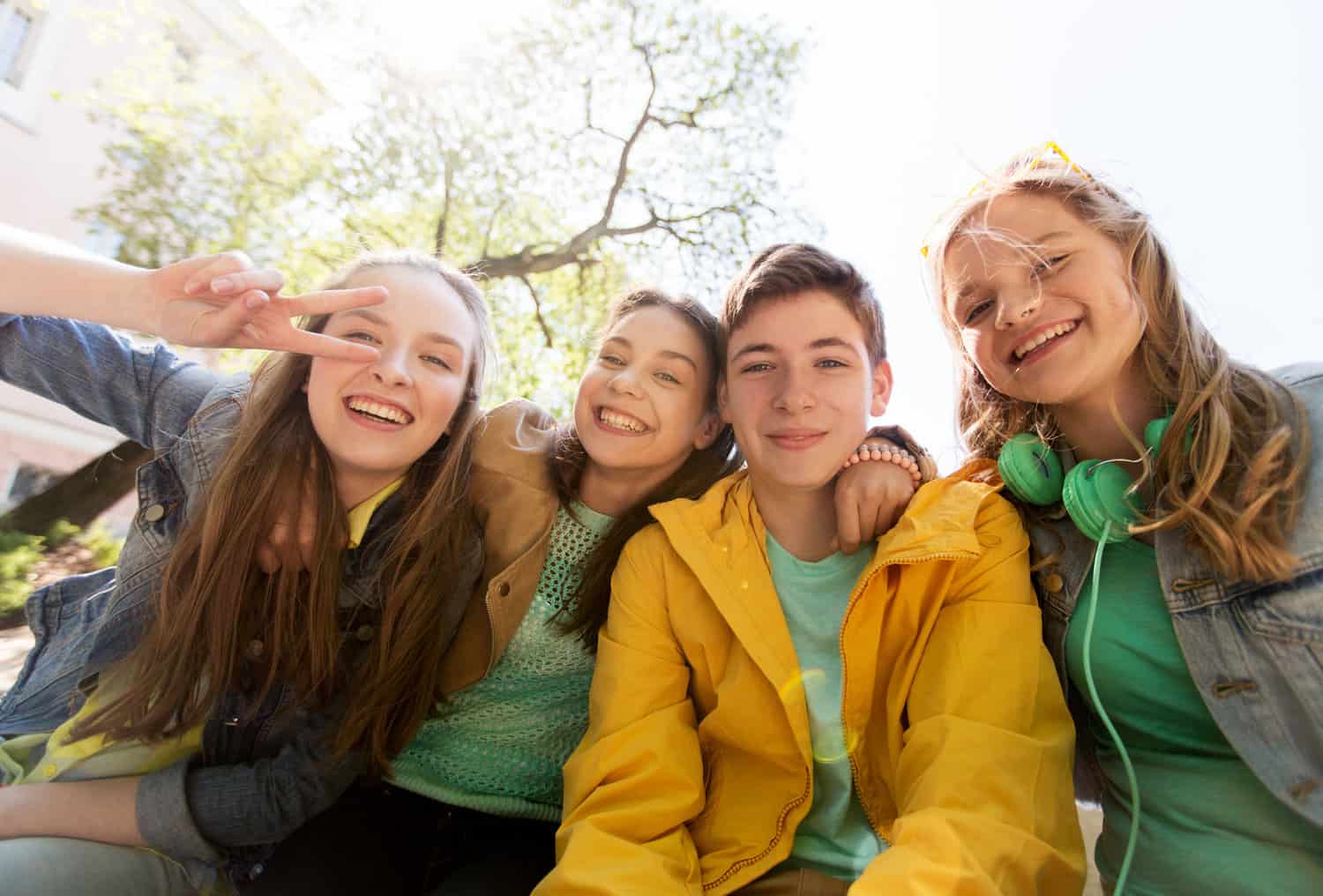 They didn’t mention that following this path successfully requires bottomless dedication, unblinking commitment, willing sacrifice, constant creativity, and a steadfast faith that the kids under your care are worth everything you do for them. Sounds like the description for a superhero, doesn’t it?

There was a time when Argyle ISD Superintendent Dr. Telena Wright was known simply as Telena Burk, from the small west Texas town of Ballinger. Her mother, Juanita, landed her Master’s degree in English when Telena was seven. Her father, Orvalee, taught vocational agriculture.

During the hot, dusty summers, one of her duties was to drive around the neighborhood and pick up the Hispanic children for English lessons. Telena handed them a pair of flip flops before they headed for their class, which was taught by Telena’s mother. They loaded back in the car at the end of the session, put their flip flops in a box until next time, and returned home. Telena knew what the youngsters needed to learn and where they should be to learn it.

Telena considered a career as a pharmacist, concentrating her early studies on math and chemistry at the University of Texas. Before long, her genetic predisposition to education kicked in. She finished her undergraduate studies and then moved to Hardin Simmons University in Abilene for her Master of Education. She achieved her Doctor of Education in 2000 at the University of North Texas, returning there part-time to teach campus law for the past seven years. 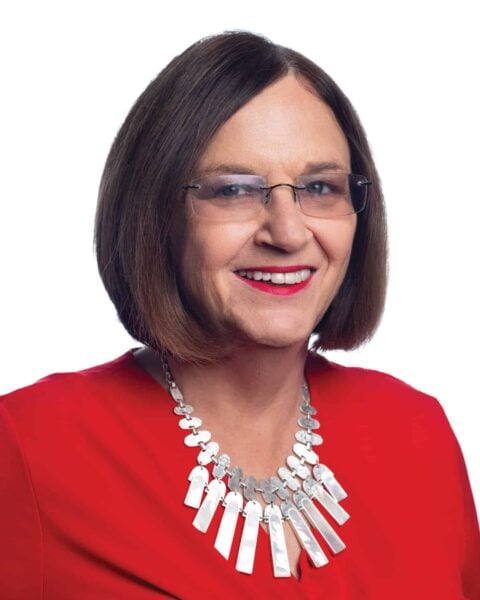 “I worked at a pharmacy during high school and college,” Telena explained. “That was the influence for my early thinking but moving into education was natural for me. I became a counselor, a teacher, an assistant principal, a principal, a certified chemical dependency specialist, an assistant superintendent, and a superintendent. What that means is I have hands-on experience from just about all educational perspectives and levels.

“I was given a box of chalk and two teacher’s manuals when I started. Our technology consisted of reel-to-reel tape machines so we could watch educational films. Technology (computers) has been the biggest, most far-reaching, and most positive change within education. The teachers – all the people who go into education both then and now – are still the same. They are individuals interested in, and committed to, the youth of our country.”

Telena’s early thoughts about her personal career goals didn’t include a role in administration, which is where she has truly distinguished herself. She’s guided the Argyle district through phenomenal growth with a steady hand and practical decision-making. A bond passed in 1997 added a high school, allowing students to pass through all the lower grades and into high school with a seamless transition. The need for them to ship into a different community was eliminated.

“Decision-making should always be in the best interests of the students and their families,” Telena said.

“I never imagined facing anything like a pandemic! These were uncharted waters, and the situation became polarized around the masks. We faced huge, difficult decisions. Administrators and teachers are always concerned about student safety, but after Columbine, that became more intense. We all need a lot more training to recognize mental illness, abuse, and other psychological issues. We also discovered one size does not fit all students. We look for ways to customize for the individual learner. Does someone need a tutor? Does someone else need a specific incentive program? Our challenge is to meet those individual needs.”

Fast forward to today, and Dr. Wright is in her 20th year with the Argyle ISD. She’s worked as a principal, assistant superintendent, and superintendent. One of the greatest examples of her leadership is the Lone Star Cup, awarded to Argyle High School 11 times — including the last nine years in a row.

The Lone Star Cup is based on team performance in district and state championships in academics, fine arts, and athletics.

“We’ve had teams since 2000,” Telena said, “and our nine consecutive wins is a state record. It’s the combination of talented students, dedicated school staff, and supportive parents within the community that account for the district’s tremendous success.”

The level of success is extremely impressive for a district that has been K-12 only since 2003.

Many community parents, when asked to account for the district’s accomplishments, have a simple answer. It is, they say….her legacy.“