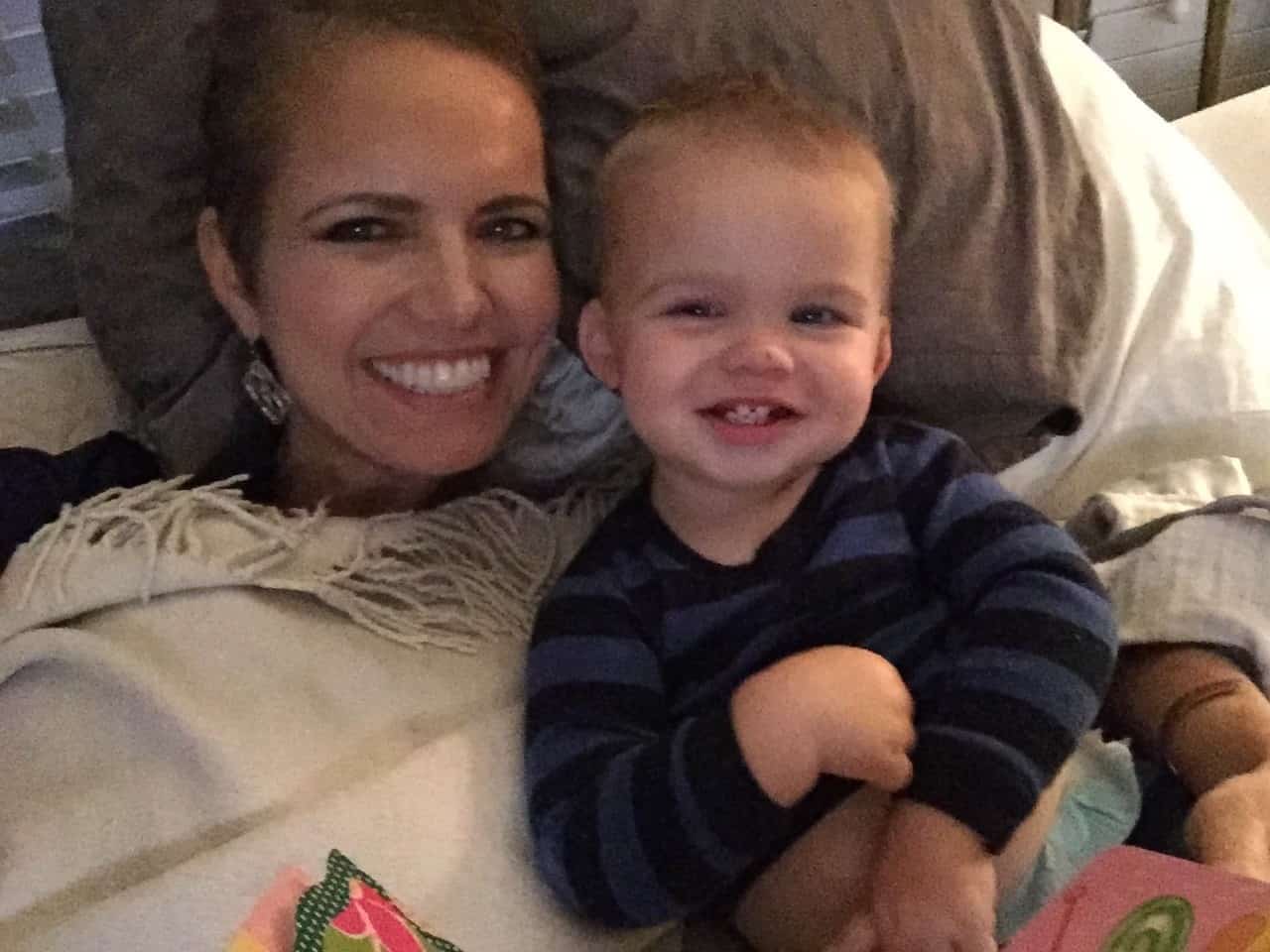 Courtney Lasater – Once in a Lifetime

Finding a truly kind, generous, and motivational person is sometimes a once in a lifetime experience. This is what Roger Lasater found in the love of his life, Courtney. She was the light in the darkness. She was the sun that rose in the morning. She loved her husband and their son, Evan, with everything she had. Sadly, in 2016, Courtney passed away from metastatic breast cancer. Even though Courtney is no longer here, her amazing and inspiring legacy lives on.

Courtney began working as a community sales manager with Taylor Morrison in 2011. Shortly after beginning her career with the well-known business, Courtney was diagnosed with her illness. “The company couldn’t have been better or more supportive with Courtney and her diagnosis,” Courtney’s husband, Roger said.

After Courtney’s passing, Taylor Morrison decided to do something special for the woman that touched the lives of so many. When the company did their floor plan revamps for the Texas Region at The Ridge at Northlake, the company decided to name one of them
The Courtney.

“It was a complete surprise to me,” Roger said. The house was truly designed to keep the beautiful memory of Courtney alive. The master bathroom displayed her book called “Infused: My Story of Cancer, Hope and Love.” There were also photos displayed of Courtney, Roger and Evan throughout the entire floor plan.

But Taylor Morrison didn’t just stop there. They took one of the children’s bedrooms and turned it into a perfect representation of Evan. Courtney and Roger were Aggies with hopes to turn Evan into an Aggie. The bedroom was decked out in Aggie memorabilia, boots, as well as pictures of Evan with all of his family members displayed all around the room. “Evan walked in and saw it and said ‘this is my room’,” Roger recalled. “It was a very emotional and proud day.”

Courtney’s work ethic is something that was truly special about her. When the people that worked with her think of Courtney, it’s hard not to think about her dedication and drive when it came to her job. “Courtney never used her cancer as an excuse. She would have chemo on a Monday and be back at work on Wednesday, which is incredible,” Roger said.
Courtney continually pushed herself to be the best version of herself that she could be. This positive trait about her was something that continues to put things in perspective
for others.

“I tell all of my sales employees at Taylor Morrison to treat every day like it’s the most important day of your life,” Roger said. Through Courtney’s battle, it became obvious to both Roger and Courtney that you truly don’t know what someone else is going through. “If someone isn’t kind to you at a grocery store, it could be that they just came from a hard chemo treatment,” Roger said. “You would be shocked at what goes on in other people’s lives. It’s truly eye-opening.”

Courtney Lasater was the perfect example of what true strength and grace really look like. Her ability to fight her battle with cancer while also inspiring others and changing the lives of everyone around her shows that Courtney was and always will be a once in a lifetime.