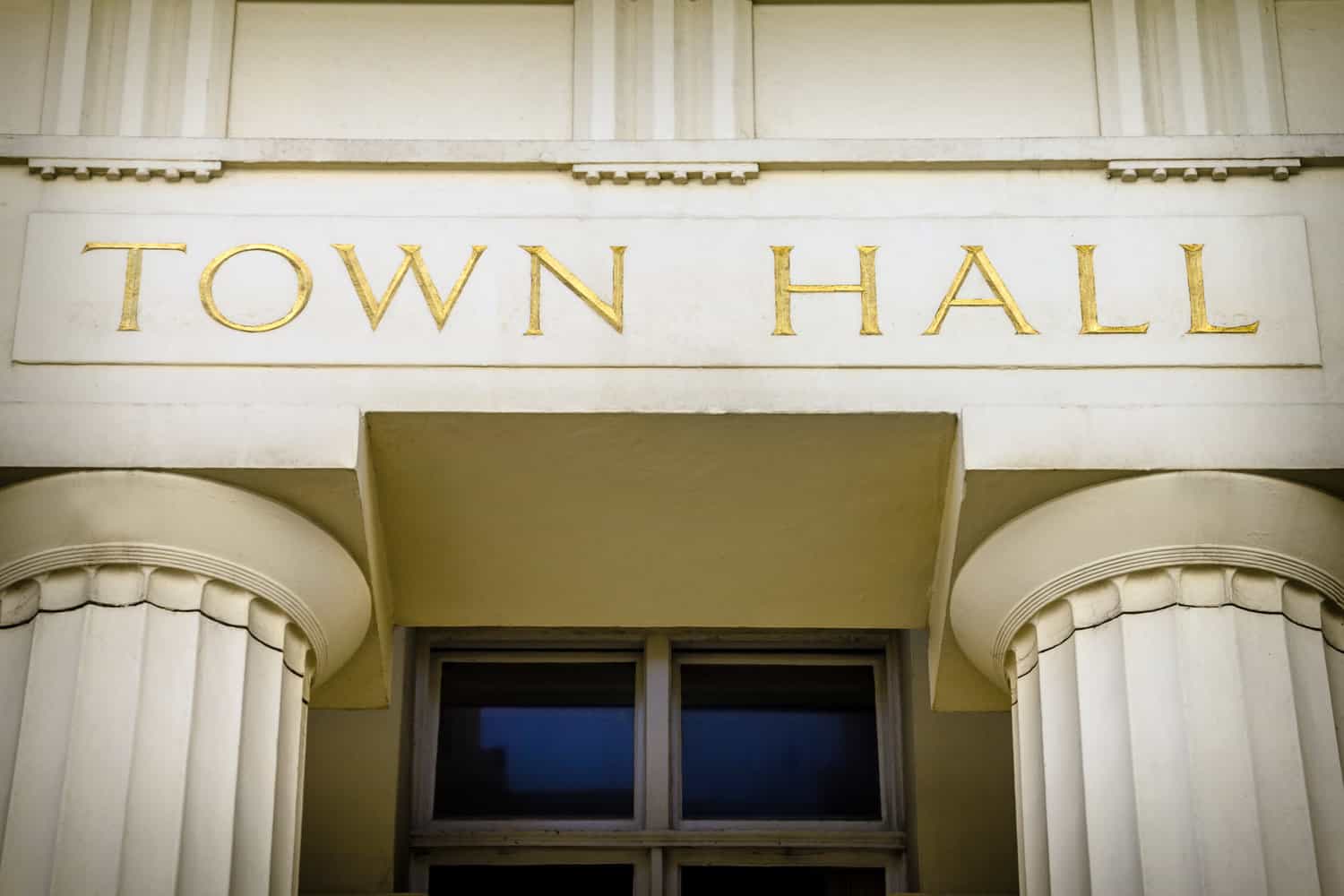 Over the years, our world has produced some of the most influential women in history. We have seen the world of women blossom with opportunities. We have seen women, quite literally, change the world as we know it. As residents of Denton County, we are privileged to say that we are home to some of the women that hold the prestigious title of women of influence. It’s safe to say that there is no one more deserving of the title of an influential woman than our very own Denton County Commissioner, Bobbie Mitchell.

“Above all, I serve the Lord. I am blessed and highly favored.” Commissioner Mitchell said.

Commissioner Mitchell retired from GTE in May of 1993 after 20 years of service in various management positions. “I believe that a business background was very beneficial in my political career. There’s a lot of red tape that you have to go through to get things done.” Commissioner Mitchell said. 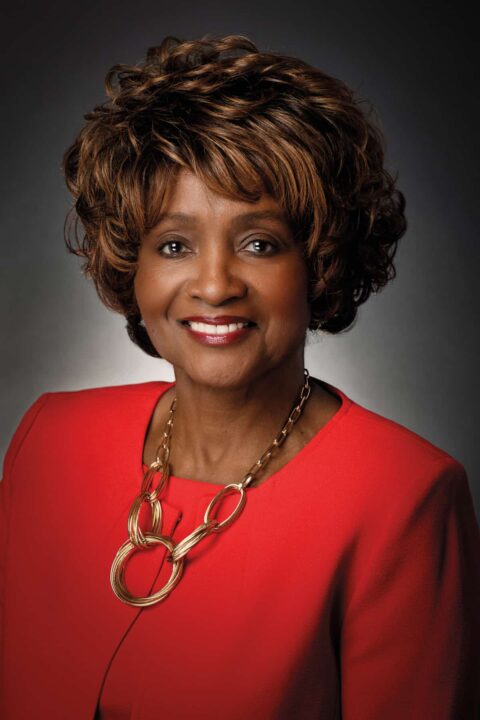 In 1992, Commissioner Mitchell served as Deputy Mayor Pro Tem, until 1993 when she became acting Mayor of Lewisville. She served in that role until 2000.

In 2000, the opportunity to run for Commissioner of Precinct 3 opened up. This opportunity did not come without its challenges.

“This was my first time running as a Republican. This was a party office. I had two opponents to begin with until one dropped out.” Commissioner Mitchell recalled. But that wasn’t the only obstacle in Commissioner Mitchell’s run for office. “There was a little bit of racism involved, but I had the support of the Chamber of Commerce to take racism out of the election.”

In the many years that Commissioner Mitchell has served Denton County, she has learned some very wise lessons.

When asked what Commissioner Mitchell’s advice is for women considering running for office, her response was “first and foremost, pray about it. It can be a hard job. Then talk to some of your friends. Ask them how they feel about you becoming a public servant. Then you should find out about the job.”

She added, “Every one of us has a calling. I like to say that God put me here for such a time as this.” Commissioner Mitchell has prided herself on representing the people of Denton County as a resource of information. “We can’t know everything. But I make sure that people know that they can come to me. If I don’t have a solution, I will point them in the direction of someone who does.”

Saying that Commissioner Mitchell has served Denton County with grace and outstanding leadership is nothing short of the truth. She has led with kindness, acceptance, and wisdom for decades, and it is because of her amazing dedication to our County that Commissioner Bobbie Mitchell is without a doubt to be considered one of our most influential women of Denton County.