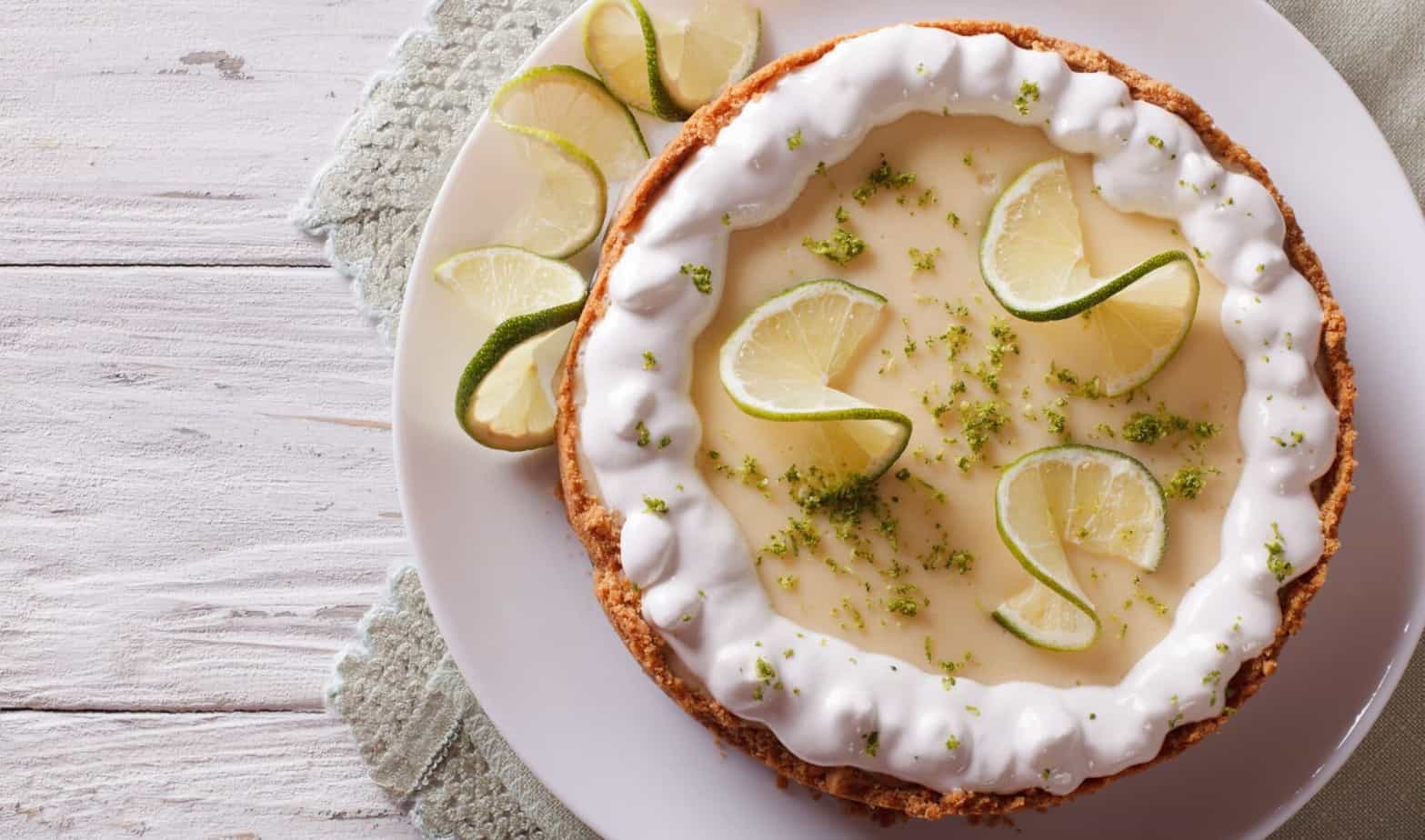 Amy Doyle, owner of Buttermilk Sky Pie Shop, opened her business after a two-year process in October of this year. Amy fell in love with Buttermilk Sky Pie at a baby shower after trying their famous key lime pie. After meeting the franchise owners and getting a sense of the family feel of the company, Amy knew that this was something that she wanted to be a part of.

The I40 is named after the interstate in Tennessee, which is where the company originates from. It is a pecan pie with chocolate chips and coconut. It is absolutely delicious. The flavors don’t overpower each other and it’s the perfect amount of sweetness.

The Chewy Chocolate Chip pie is a deep dish chocolate chip cookie with a shortbread crust. This isn’t your traditional pie but it definitely sets the bar high for any cookie you will ever have.

I was told by Amy that the there was just something about the Pecan Pie that made it different from all of the rest. After one bite, I couldn’t agree more. It was smooth and soft. I feel that a lot of times, pecan pies can come out too sweet. But this pie was just the right amount of sweetness. And the pecan to pie ratio was perfection.

The Pumpkin Pie was phenomenal. The crust was almost like dough. I felt like it melted in my mouth. I was blown away by the presentation of the pies. Each pie was decorated with a crust in the shape of a pumpkin in the very center. This pie is seasonal only around the Thanksgiving holidays, much to many customers’ dismay.

The Key Lime Pie was out of this world. It’s easy to see why it’s a top seller. It’s not too overpowering or tart. It has just the right amount of lime. The key is that they use fresh lime juice. “If you see a key lime pie that is bright green, they’ve used food coloring,” Amy says. Using fresh ingredients really separates this pie from the rest of the pack. Amy always suggests to those that aren’t a fan of key lime, to try their version.

These pies are perfect for any holiday, party, or gathering and are sure to impress anyone who tries them. Buttermilk Sky Pie Shop is raising the bar for desserts in Denton County.