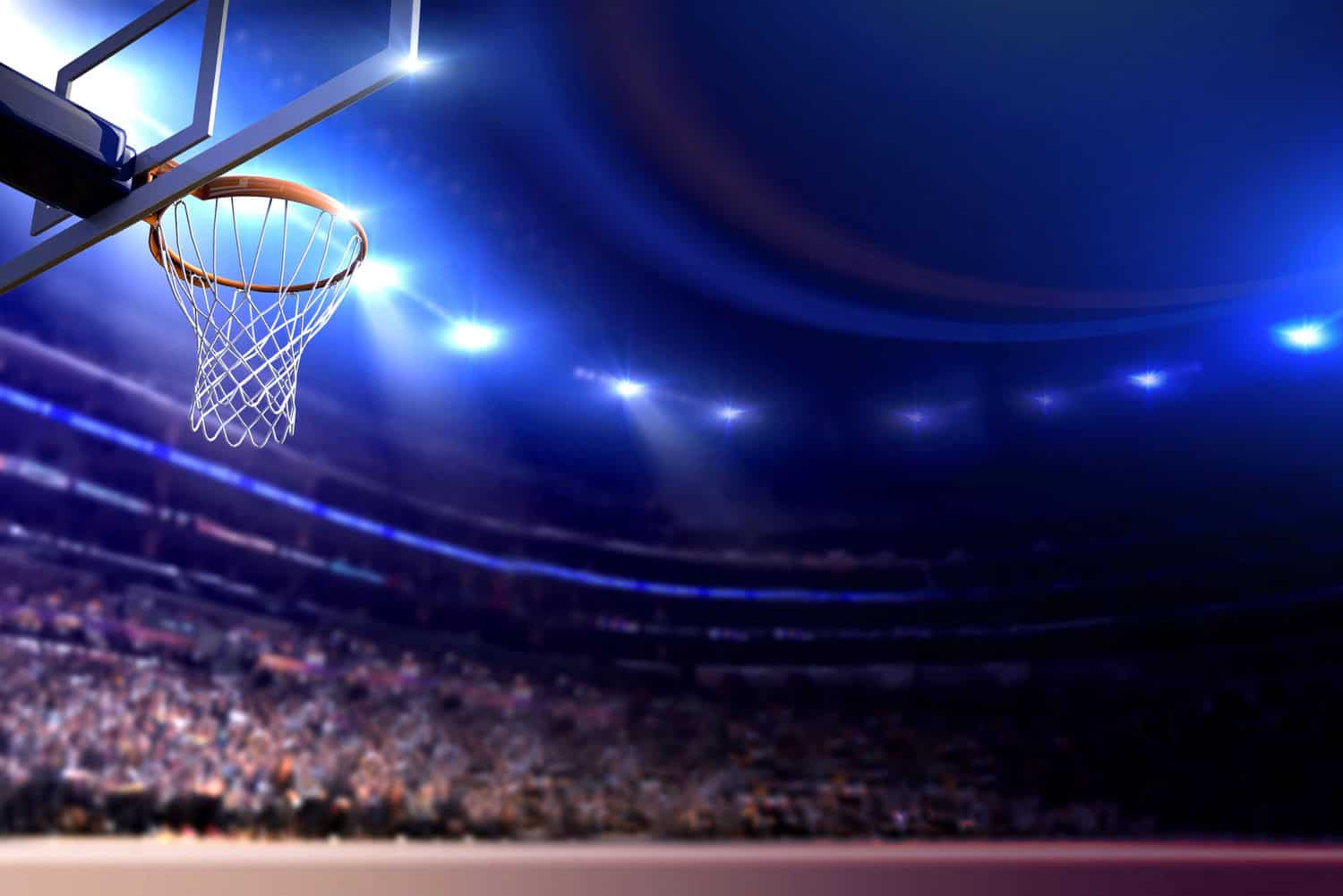 A little more than a year ago, the Argyle boys basketball team was on its way to San Antonio to compete in the state semifinals when the University Interscholastic League abruptly canceled the state tournament because of COVID-19 concerns. For the first time in, well, ever, there’d be no state champion crowned in all classifications.

Who knows what would have happened that year. Argyle was good — real good — and very well could have won it all. But none of that matters now, as the Eagles can finally stand atop the mountaintop alone as the best team in the state.

On March 13, the Eagles capitalized on a return trip to the Alamodome by overwhelming Huffman Hargrave from start to finish in a 49-30 win in the Class 4A state championship game. It was Argyle’s first state title since the 2011-12 season and first under head coach Russell Perkins, whose team rattled off 31 wins and lost just one game all year.

“It’s something that you dream of,” Perkins told the Denton Record-Chronicle. “I’ve been doing this for a very long time. I never got to do it as a player. I’ve been down here a few times as a coach, but to go and win it is so special. It’s something I’ll never forget. I’m just blessed to be a part of that. Our expectations were high. They should have been high. Everybody’s expectations were high for us. And these kids just carried it and took it all the way to the very end.”

Judging by the way this season played out, there wasn’t much debate who the best team in 4A was. The Eagles didn’t lose to a single team in their own classification. Their lone loss was to Class 5A Highland Park, and that was a long time ago. Argyle’s win over Hargrave in the title game was its 28th consecutive victory. The Eagles had shooters all over the court, but their defense was unbeatable and routinely held offenses that averaged 70 and 80 points to under 40.

They went into the title game only giving up a staggering 39.4 points per game.

With their defense firing on all cylinders, the Eagle offense was able to score at will. Senior Skylar McCurry was named MVP of the title game after scoring a team-high 12 points. All of those points came on 3-pointers. Argyle also benefited from the dynamic play of 6-foot-6-inch forward Nate Atwood and sharpshooters such as Grey Goodson and Eli Valentino. Valentino and Atwood finished with 10 points each in the title game. Atwood added six rebounds.

And the best part is that they’ll be right back in the mix next season.