I’m so excited that international travel is finally picking up. We have been very anxious to get back to one of our favorite cities – Rome! This place is absolutely epic and surreal!

The Ancient Roman Empire is a journey into the “Eternal City.” It’s one of the few cities in the world that can boast 3,000 years of uninterrupted civilization.

Beginning in the eighth century B.C., Ancient Rome grew from a small town on central Italy’s Tiber River into an extremely powerful empire that, at its peak, covered most of continental Europe, Britain, much of western Asia, northern Africa, and the Mediterranean Islands.

Here are my top five favorites:

This Roman icon was very high on my list of “must sees” while in Rome, and it did not disappoint. We learned The Colosseum is also known as the “Flavian Amphitheatre.” Built of concrete and stone, it is considered one of the greatest works of Roman architecture and engineering. It is the largest amphitheater in the world. Construction began in 70 AD, and was completed in 80 AD by Jewish slaves. The Colosseum could hold between 50,000 and 80,000 spectators. This entertainment venue was used for gladiatorial contests and public spectacles. 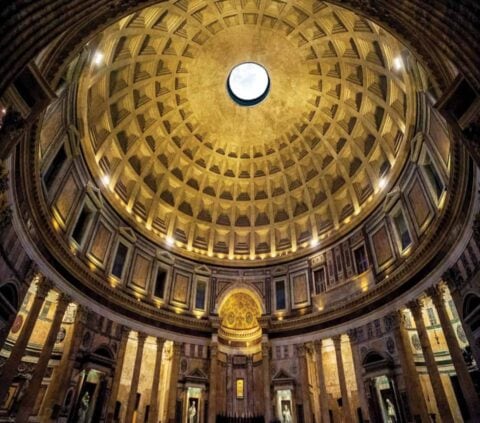 This location is where commerce, worship, business, prostitution, cult, and the administration of justice took place. For centuries, the Forum was the site of the city’s most important public buildings, such as the Arch of Titus, where Paul pleaded his defense of Christianity as noted in Acts: 25-26. The Roman Forum became the showcase of the Roman Empire filled with beautiful statues, buildings and architecture.

This was the largest stadium in Ancient Rome. Popular chariot races were held here for almost a millennium. At one point, the Circus could seat 250,000 people, one quarter of Rome’s population. These races appealed to all social classes, from slaves to the emperor himself. Today, only the layout of the original circus can be seen. This is where merciless persecution of Christians took place. 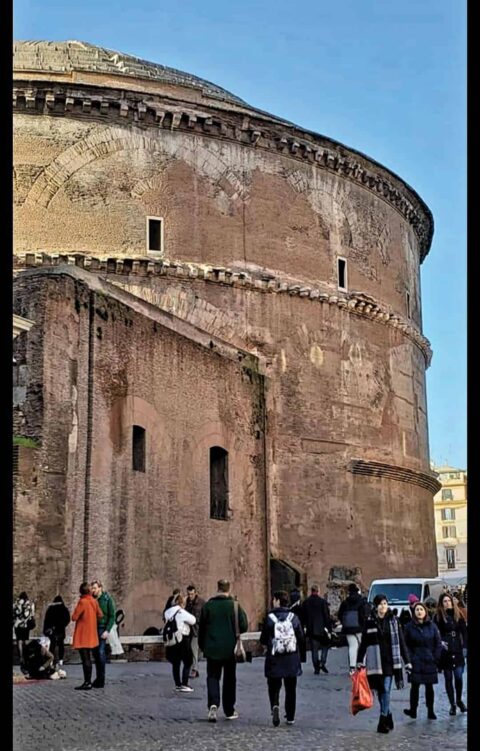 This Fortress was built as a mausoleum from 130-138 AD, but it has also served as a prison and the Pope’s residence. It was used by former Popes who absconded there for protection in times of danger. There has always been a covered passageway which still connects Castel Sant’Angelo to the Vatican. There’s also a restaurant at the top called Le Terrazze. The view from the restaurant and the top of the Castel is just fantastic!

After taking a college class on Ancient Rome, our daughter desperately wanted to see this historical city. The top site on her list was the Pantheon. Just walking into this ancient structure is awe-inspiring. This building is very unique and spectacular. Historians say, “It’s the oldest building in Rome.”  Michelangelo felt it was the work of angels, not men…I have to agree.