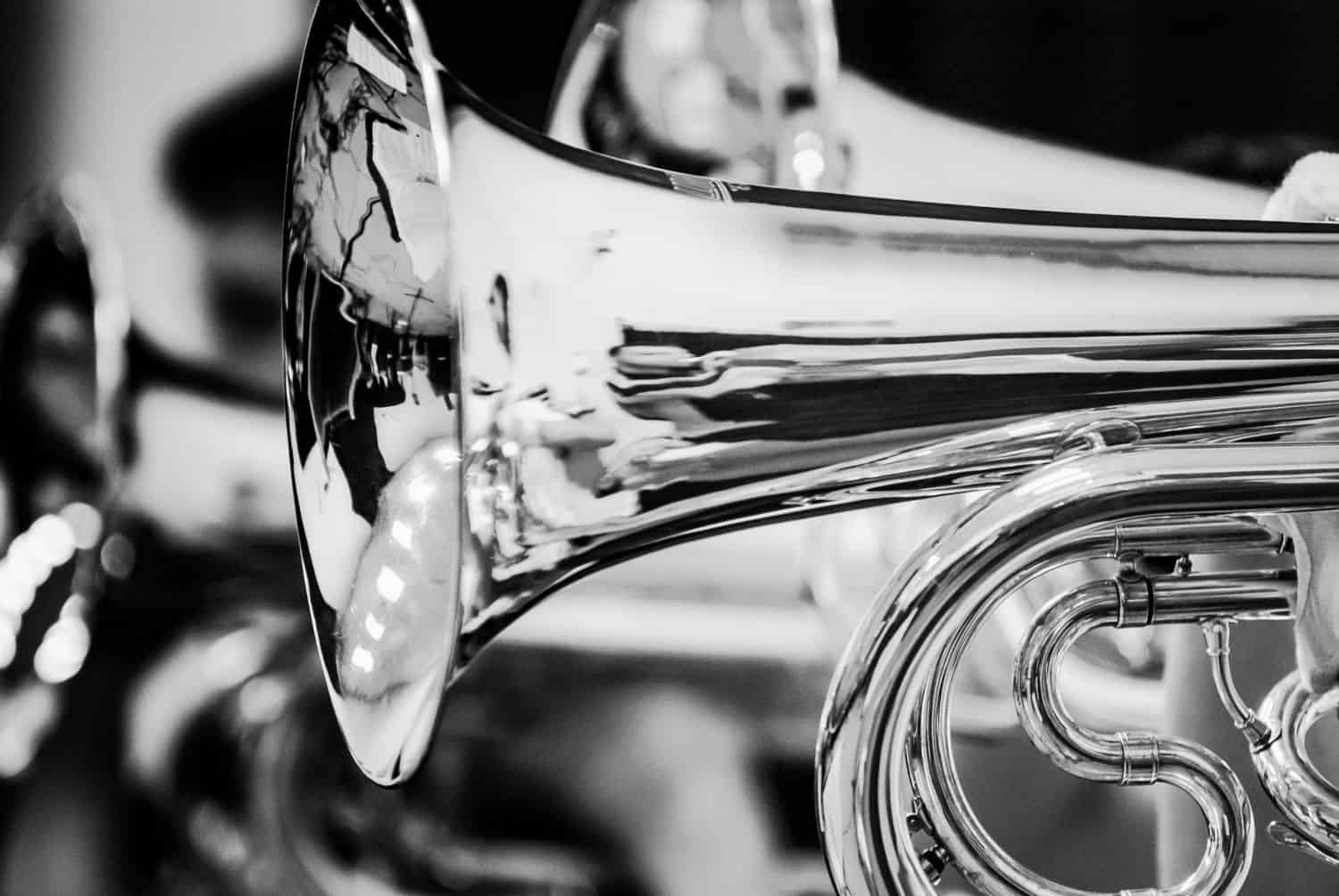 This spring, the Argyle Wind Ensemble and Symphonic Band have been hard at work preparing music for the UIL Region 2 Concert and Sight Reading Evaluation. This year, the contests were held virtually. We are proud to announce that both ensembles were awarded straight superior ratings, and the Argyle High School Band was awarded their 20th consecutive sweepstakes.

The Argyle Middle School Bands competed in the Region 2 UIL Concert and Sightreading Contest this spring. At the time of the issue, the Argyle Honor Winds was awarded straight superior ratings, and the Symphonic Band is still awaiting their scores. Congratulations to all! What a performance it was!

The students of the Argyle Band are currently preparing solos for their upcoming solo contest in May. Students will be presenting their solos to nationally-recognized adjudicators for feedback and ratings. In addition to the solo contest, several high school students are competing in the first ever Argyle ISD Concerto Contest. The winners of this contest will be featured at the Argyle High School Band Spring Concert.

The beginner band is split into small groups during the day, so when they get together, they get excited. Pictured below is the beginner band preparing for their class of 2027 World Premier Band Concert.