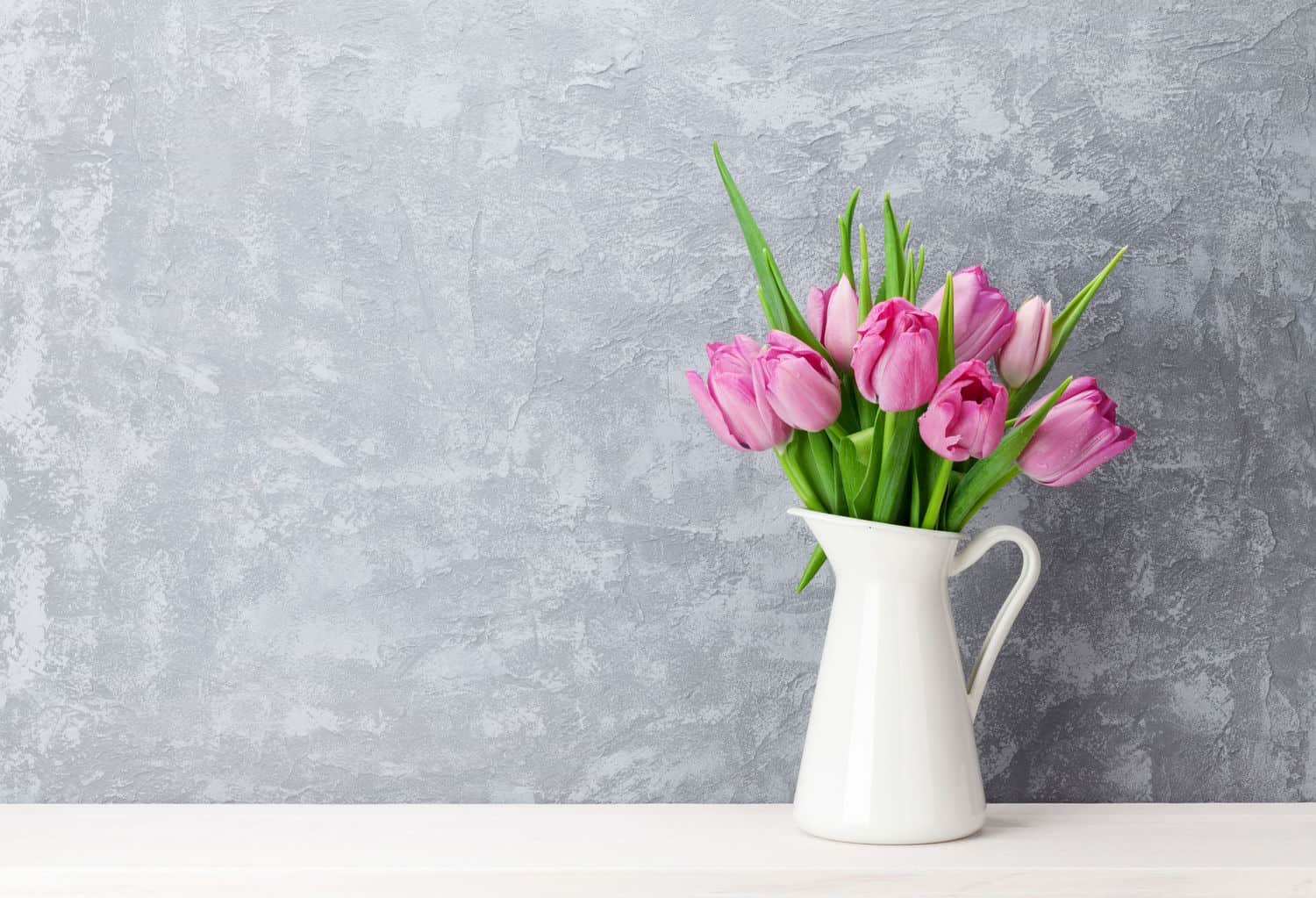 A Heart To Serve

Denton County has always held such a strong sense of community. In times of need, we stand together and show support. In times of success, we cheer each other on in encouragement. The people of our community are what make our county truly stand out from all of the rest. And Argyle local Lynn Sheffield Simmons is a perfect example. She has proven her devotion to our beloved community time and time again.

Lynn moved to Argyle, Texas in 1971 and has become an active part of the local community ever since. Not long after her arrival in Argyle, Lynn became publicity chairman for the Argyle Volunteer Fire Department Women’s Auxiliary. She continued on with this role until 1979.

While teaching in the Birdville Independent School district in 1978, she was asked by many parents to tutor their children, and so she began the Argyle Volunteer Reading Program that met on Friday afternoon at the Argyle United Methodist Church. She was Secretary of the Board of Directors from 1978 through 1982. This program allowed for Lynn to be able to teach volunteers how to “instruct students on grade-level newspaper activities to help improve their reading skills. She continued to lead this program until 1980.

In 1979, Lynn wrote two booklets, “Using the Newspaper to Teach Reading Readiness Activities” and “A Parents Guide and Newspaper in the Home: How to Help Your Child with Homework.” The local Denton newspaper distributed it after she received the title of the Newspaper-in-education coordinator for the Denton Record-Chronicle.

From then on, Lynn continued to be a freelance writer. She wrote the award-winning column, “Up A Creek” while also writing historical reviews as well as feature stories that appeared in a wide variety of newspapers and magazines.

In 1980, Lynn continued to prove that she has the heart to serve her community, as she served as publicity chairman on the Argyle Centennial Committee for Argyle’s 100th Birthday Celebration that took place in 1981.

From 1992 until 1998, Lynn acted as Chairman of the Argyle Pride Taskforce, which was an ad-hoc committee of the City of Argyle that raised funds to beautify Argyle and involves residents in community projects.

In 1993, Lynn became the founder of the local essay contest titled “What’s Good About America.” Each year, Lynn presented the awards to the sixth, seventh and eighth-grade winners at the Argyle Independent School District which then grew to include the Argyle ISD High School students when it was established.

Lynn was the author and producer of the historical pageant “The Place is Argyle” from 1994 through 1996. This pageant was performed annually all three years and took place on the football field of the Argyle School located on Eagle Drive.

“In the fall of 1996, excerpts of the pageant were given at the Argyle City Hall on U.S. Highway 377 in celebration of Argyle’s 117th birthday.”

In 2000, Lynn was honored for her dedication to the community and received the Argyle Community Woman of Achievement Award by the Miss Argyle Organization.

Then, in 2005, Lynn saw a need for the senior citizens of the community of Argyle.

“They were in need of a place to meet, do exercises, each lunch, and socialize.”

Because of this need, Lynn started and organized the Argyle Senior’s Activities Center. Two days a week, the group met at the First Baptist Church Argyle.

In 2013, Lynn organized the Argyle Little Free Libraries. She began by receiving books through donations, library sites from businesses and Argyle Town Hall, as well as receiving support from the North Texas Book Festival, Inc., and assistance from co-director Patti Smith.

From May of 2013 to January of 2018, Lynn wrote the weekly newspaper column “The Place is Argyle” for the Denton-Record Chronicle.

It’s clear to see that Lynn Sheffield Simmons has proven time and time again how dedicated she truly is to our local community. With her heart to serve and her strong sense of community, it’s safe to say that the history of Argyle wouldn’t be the same without her.